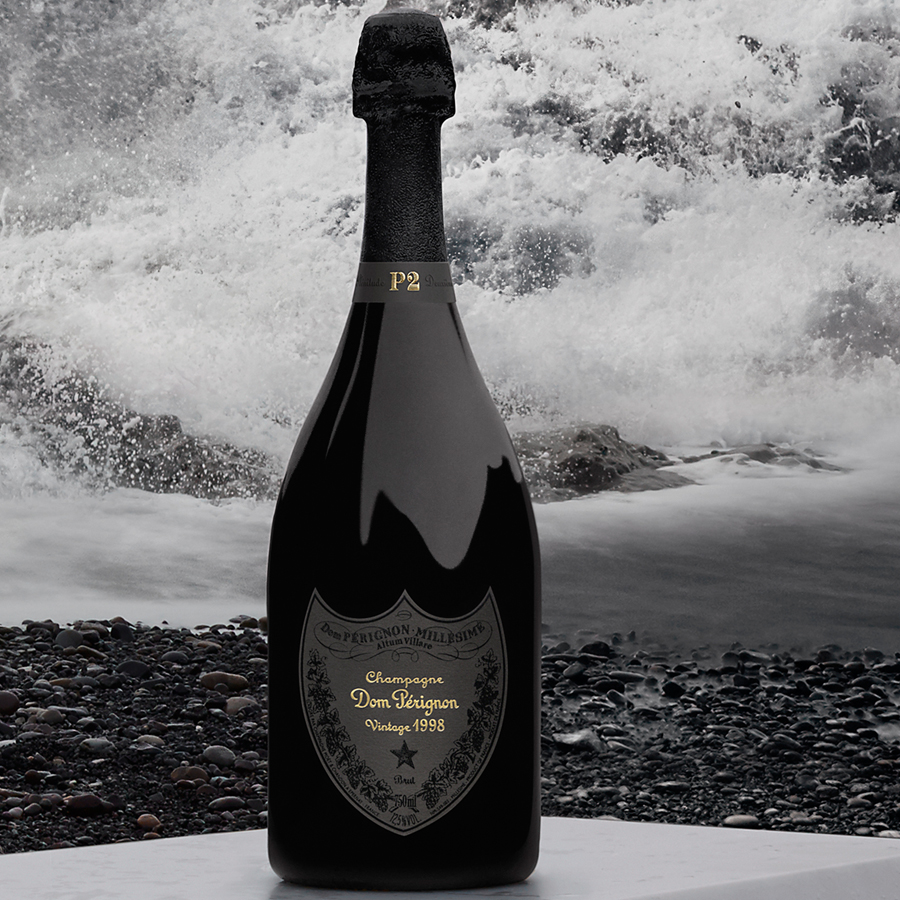 In Stock
Receive as early as today
Description & Technical Information
-
The Plénitude (originally Oenothèque) concept has been years in development at Dom Pérignon. After studying the natural course of ageing that vintage champagne seems to undertake, the winemaking team found that, rather than improving steadily and linearly (as is the case with many wines), it develops and matures through three defined stages in its life.

Weather: The 1998 season was marked by extremes: few grapes, a spectacularly hot August and grey, rainy weather during the first two weeks of September. Dom Pérignon held back from harvesting and were able to take advantage of the miraculous spell of good weather that followed - a decision that transpired to be the making of the vintage. The 1998 vintage was first released as the 'standard' Dom Pérignon (P1) labelling back in 2005. The second release, Plénitude 2, was then launched in 2015 after an additional ten years of ageing.

Tasting Note: Medium gold colour. Loads of honey character and burnt sugar notes on the nose. P2 1998 is appearing quite mature at this stage, but still has great acidity. Has undergone 100% malolactic fermentation adding complexity and a slight buttery personality. Very evolved and masses of complexity.

Dom Pérignon Plénitude 2 - P2 1998 is presented in a high-quality metalled Dom Pérignon gift box (as shown in the bottom left picture).
Champagne Dom Perignon Overview
+
Dom Pérignon is the prestige cuvée of prestige cuvées. Uniquely only available as a vintage champagne produced in exceptional years from just two grape varieties, Chardonnay and Pinot Noir, Dom Pérignon is an iconic wine with an unrivalled heritage. Often considered one of the founding fathers of Champagne itself, the Benedictine Monk Dom Pierre Pérignon spent forty-seven years working in the historic Abbey of Hautvillers pursuing his ambition to create the "best wine in the world".