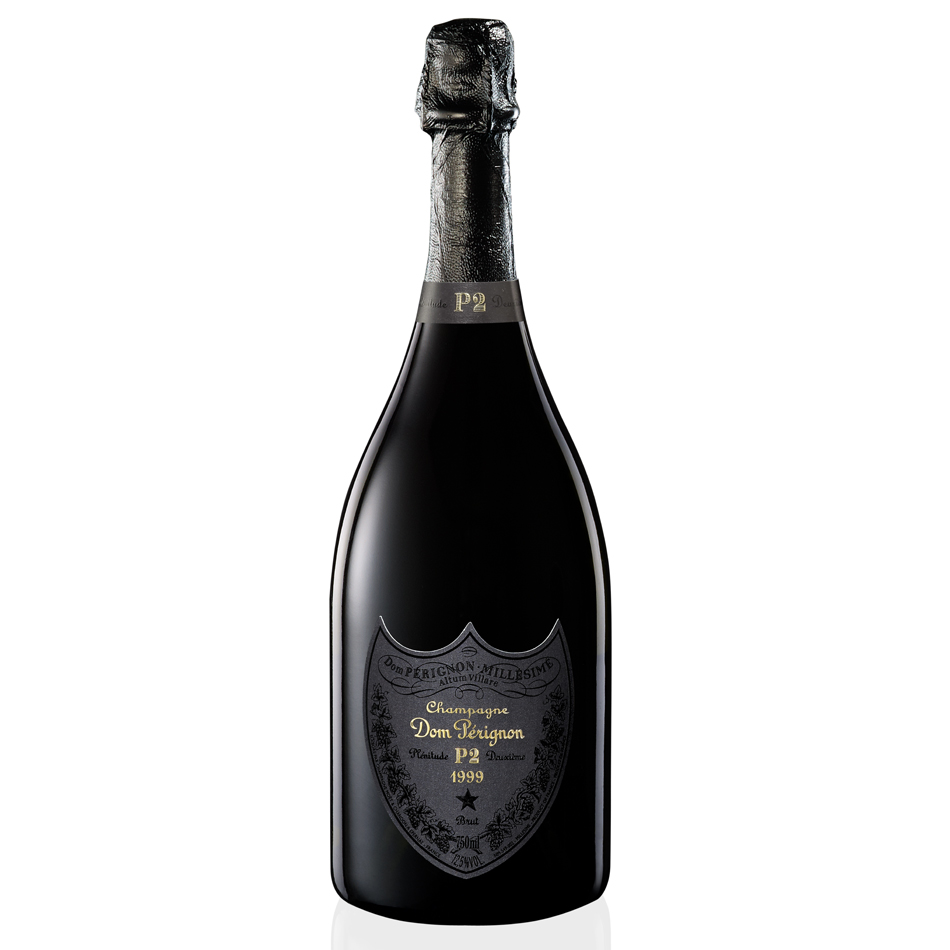 In Stock
Receive as early as tomorrow
Description & Technical Information
-
The Plénitude (originally Oenothèque) concept has been years in development at Dom Pérignon. After studying the natural course of ageing that vintage champagne seems to undertake, the winemaking team found that, rather than improving steadily and linearly (as is the case with many wines), it develops and matures through three defined stages in its life. The 1999 vintage first release was as Dom Pérignon (P1) in 2008 now some 11 years later we see the fuller expression of the fruit with a full palate from the extra lees ageing.

Weather: The 1999 season began with hailstorms in May which destroyed many vines, though as the year went on warmer weather prevailed throughout July and August. The year developed promisingly with high expectations, until heavy rainfall in the second week of September contributed to the loss of many crops. Despite the rain the grapes had maturated well in the long summer and early concerns over dilution of flavour never became an issue.

Tasting Note: The nose brings fuit and ripeness with a hint of mineral and cocoa. The body of the wine is full and lively, with ripe fruits and hints of saline toasted notes.

Dom Pérignon Plénitude 2 - P2 1999 does not come in a gift box.
Champagne Dom Perignon Overview
+
Dom Pérignon is the prestige cuvée of prestige cuvées. Uniquely only available as a vintage champagne produced in exceptional years from just two grape varieties, Chardonnay and Pinot Noir, Dom Pérignon is an iconic wine with an unrivalled heritage. Often considered one of the founding fathers of Champagne itself, the Benedictine Monk Dom Pierre Pérignon spent forty-seven years working in the historic Abbey of Hautvillers pursuing his ambition to create the "best wine in the world". 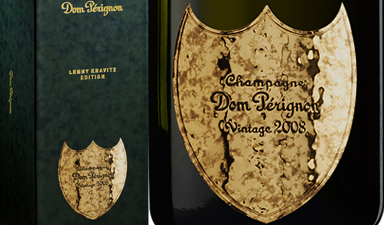