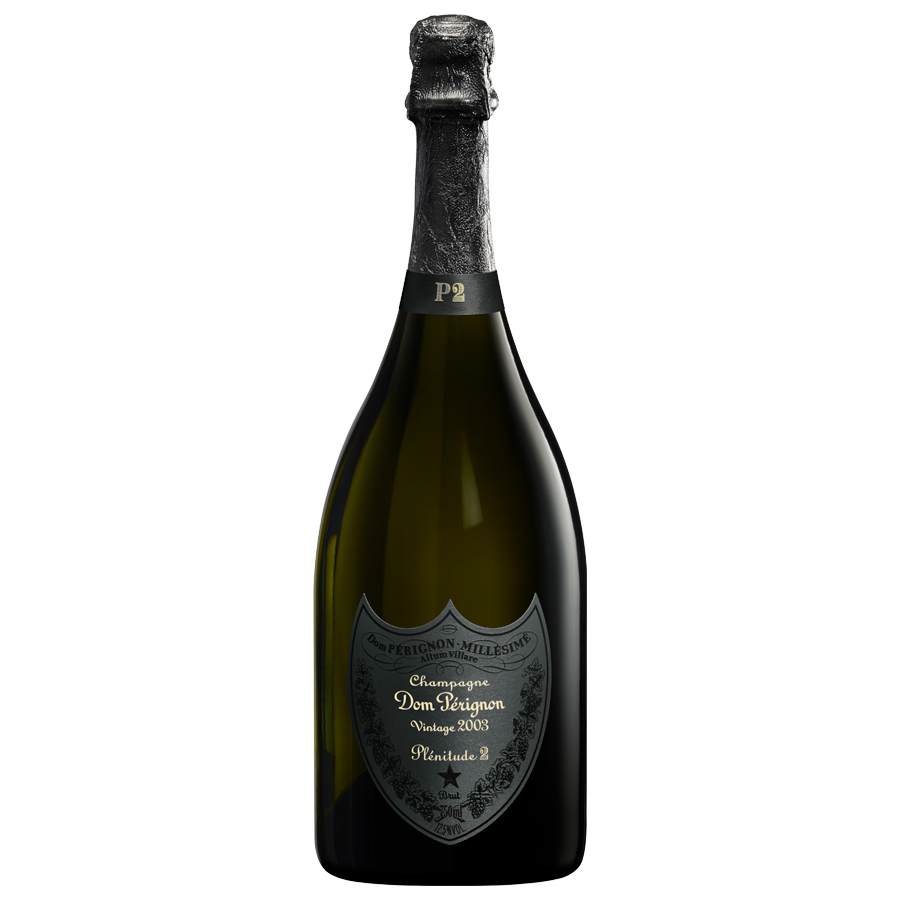 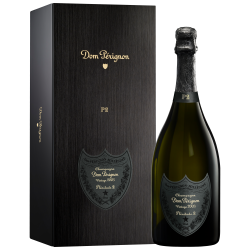 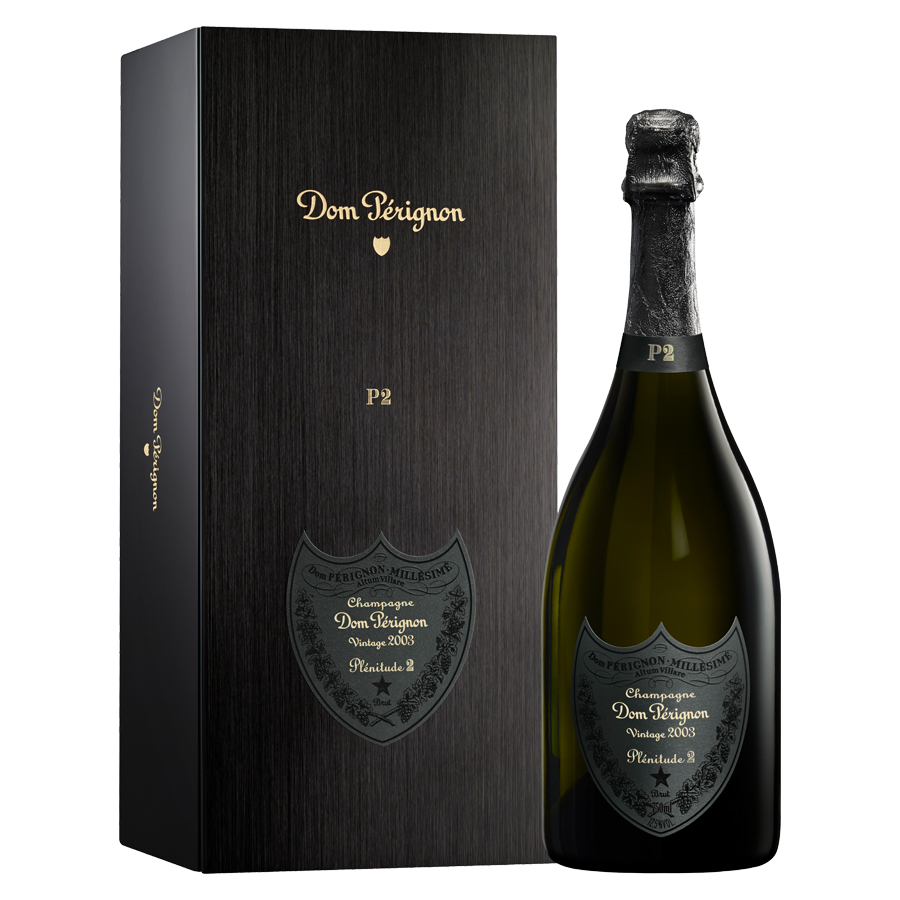 Bought directly from Moet Hennessey UK Ltd, this is currently held in bond at Vinotheque in Burton-On-Trent, where it is cellared in ideal conditions and for same day deliveries small quantities are held in our London offices in a top of the range Eurocave
Factsheet

In Stock
Delivered Wed 28th Jul In or Near London
- Time Left to Order
Delivered Fri 30th Jul Out of London
- Time Left to Order
Description & Technical Information
-
The Plénitude (originally Oenothèque) concept has been years in development at Dom Pérignon. After studying the natural course of ageing that vintage champagne seems to undertake, the winemaking team found that, rather than improving steadily and linearly (as is the case with many wines), it develops and matures through three defined stages in its life.

Weather: The 2003 vintage was one of pre-eminence: a year like no other, defined by extremes. The vineyard was first touched by severe spring frosts that left a lasting mark on the Champagne region before being struck with an unparalleled heatwave. As a result, the crop was perfectly ripe and healthy but left a particularly small harvest: this was the hottest year since 1822.

At the time the P2 2003 was made Richard Geoffroy was the chef de cave and he always hailed 2003 as his "favourite" vintage, more because of the challenge of being able to make a great champagne in a year where the weather was trying hard to make it impossible. In the end I think it is fair to say Richard triumphed over the hot weather and managed to make a champagne that is looking much better in its second release P2 form that it did on its first release. There is no doubt it has a "big character" you can see lots of full flavour, but there is an underlying freshness and beauty of the texture from long lees aging that I didn't see in the P1. This has been aged on cork since bottling in 2004 and I wasn't expecting to see so much freshness and elegance. This is by far the standout champagne from 2003.

Tasting Note: The nose is stunningly toasty with sweet, vanilla laden fruit, hay, juniper, cookie dough and cream. On the palate it is exuberant, round and textured with a notion of firming phenolics of a hot year on the back palate. The time on lees seems to have created some extra roundness and delicious sweetness to the fruit. Finely bubbling energetic palate finishing on a pure mineral freshness. Tasted by Essi Avellan

Dom Pérignon Plénitude 2 - P2 2003 is available with or without a high-quality metalled Dom Pérignon gift box (as shown in the second picture).
Champagne Dom Perignon Overview
+
Dom Pérignon is the prestige cuvée of prestige cuvées. Uniquely only available as a vintage champagne produced in exceptional years from just two grape varieties, Chardonnay and Pinot Noir, Dom Pérignon is an iconic wine with an unrivalled heritage. Often considered one of the founding fathers of Champagne itself, the Benedictine Monk Dom Pierre Pérignon spent forty-seven years working in the historic Abbey of Hautvillers pursuing his ambition to create the "best wine in the world".

Cellar Master: Vincent Chaperon
Winery Location: Épernay | Champagne, France
Champagne Region: Côte des Blancs
Annual Production (bottles): Undisclosed
Dom Perignon History
Expert Reviews
96 → 97/100
Essi Avellan MW
“This vintage is the one Richard Geoffroy is the proudest of as it was such a challenging and unprecedentedly hot year. There is nothing heavy in Dom Pérignon of the year. The nose is stunningly toasty with sweet, vanilla laden fruit, hay, cookie dough and cream. On the palate it is exuberant, round and textured with a touch of firming phenolics on the back palate. Finely bubbling energetic palate finishing on a pure mineral freshness. ”
EssiAvellan.com
Apr 2021
18/20
Jancis Robinson MW
“The notoriously daring vintage of Dom Pérignon at 18 years old in recently disgorged form. Rich, broad nose with notes of candied mandarin – not instantly recognizable as Dom P on the nose. Toasty palate entry and still quite rich on the palate, thanks to lower than usual acidity presumably. Again, there was no fear of phenolics when making this wine as the logic was that the phenolics would make up for the softness of the acidity. This is now a gentle wine with very much its own personality. Soft and smoky at the start and then saline and refreshing on the finish. It's more like a bit of told-you-so evidence than, necessarily, the one Dom P you would choose from the current range available. But, boy, does it persist!”
Jancisrobinson.com
Apr 2021
98/100
James Suckling
“This is a very thick, dense Dom Pérignon with layers of ripe fruit. Dried apple, pineapple and pie crust with some nougat undertones. Dense and layered with chewy tannins and a juicy finish. Umami undertone. This has the highest percentage of Pinot Noir ever. 15 years on the lees in bottle. 62% Pinot Noir and 38% Chardonnay.”
Jamessuckling.com
Apr 2021
Customer Reviews Log in to write review Write a guest review
Awards
-