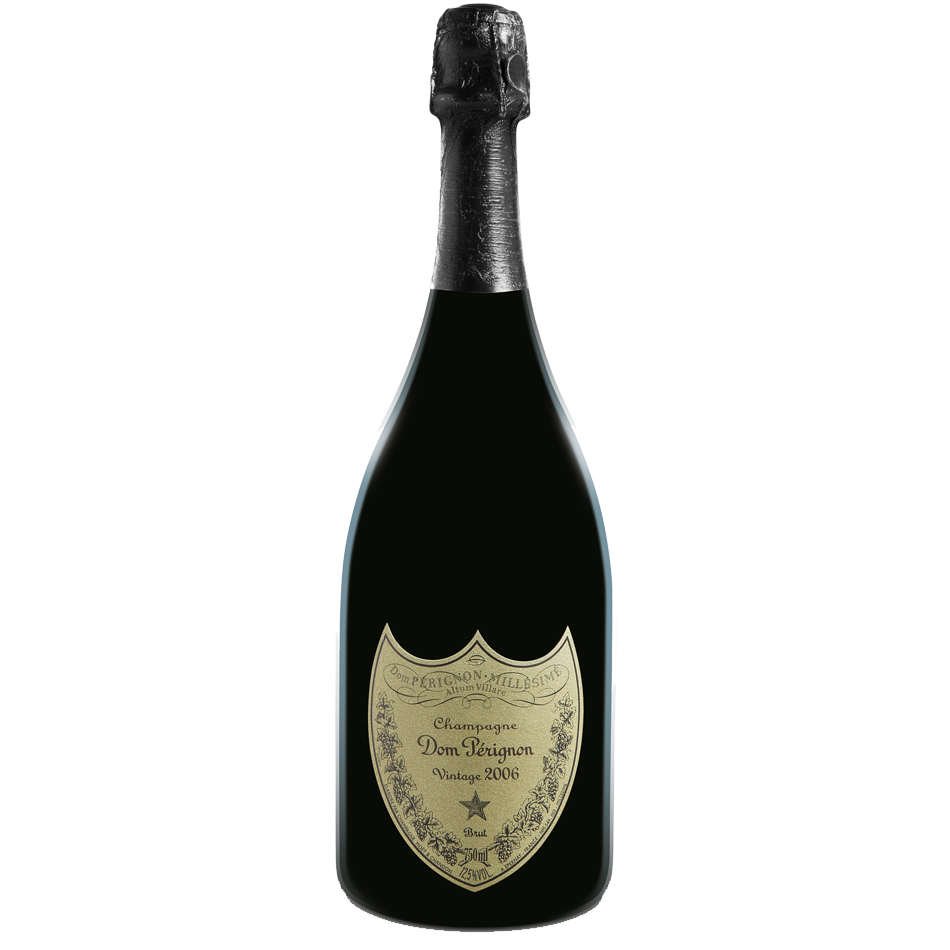 Bought directly from Moët Hennessy, this is currently held in bond at Vinotheque in Burton-On-Trent, where it is cellared in ideal conditions and for same day deliveries small quantities are held in our London offices in a top of the range Eurocave
Factsheet

In Stock
Delivered Tue 3rd Aug In or Near London
- Time Left to Order
Delivered Wed 4th Aug Out of London
- Time Left to Order
Description & Technical Information
-
Dom Pérignon is only available as a vintage champagne and is only produced in exceptional years. Each vintage is a creation, singular and unique, that expresses both the character of the year, and the character of Dom Pérignon. After at least eight years of elaboration in the cellars, the wine embodies the perfect balance of Dom Pérignon, the Plénitude of harmony. The 2006 vintage marks the fifth consecutive release of this famous prestige cuvée, the first such occurrence in Dom Pérignon's history.

Weather: With similar weather characteristics as the now-legendary 2002, the 2006 vintage was overall very hot and dry. Vines grew in fits and starts with a heatwave during July succeeded by a cool and humid August. The ultimate factor was the summery September weather, which assisted the grapes in developing much more maturity than usual. As a result, the harvest was the longest on record: four weeks beginning on 11th September.

Tasting Note: Initial impressions on the nose are floral and ripe tropical fruits that open to more candied fruit and toasted notes. On the palate an increasing level of creaminess and complexity develop with time in the glass. This is a champagne showing the true hallmarks of a superb vintage which, given time, will position itself as one of the vintages of the decade.
Champagne Dom Perignon Overview
+
Dom Pérignon is the prestige cuvée of prestige cuvées. Uniquely only available as a vintage champagne produced in exceptional years from just two grape varieties, Chardonnay and Pinot Noir, Dom Pérignon is an iconic wine with an unrivalled heritage. Often considered one of the founding fathers of Champagne itself, the Benedictine Monk Dom Pierre Pérignon spent forty-seven years working in the historic Abbey of Hautvillers pursuing his ambition to create the "best wine in the world".