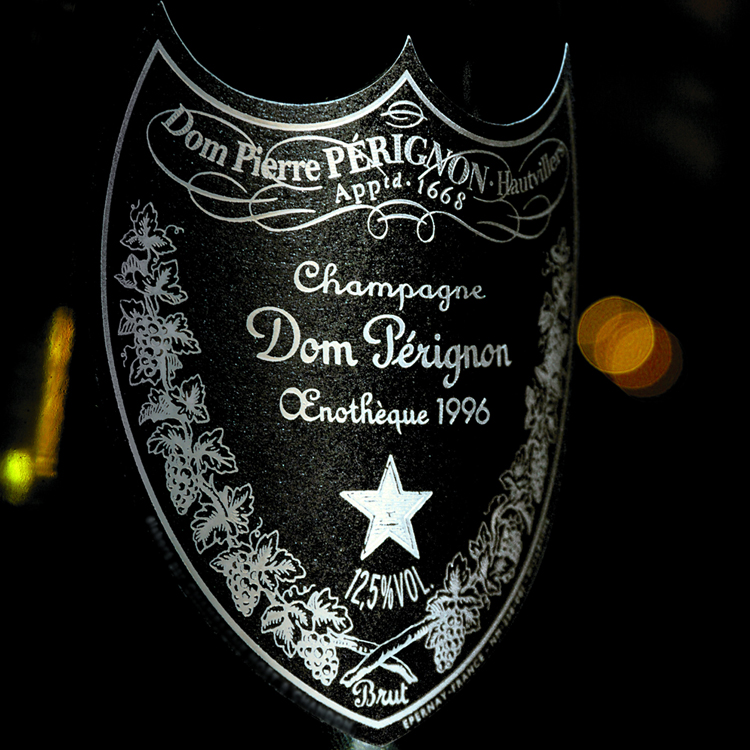 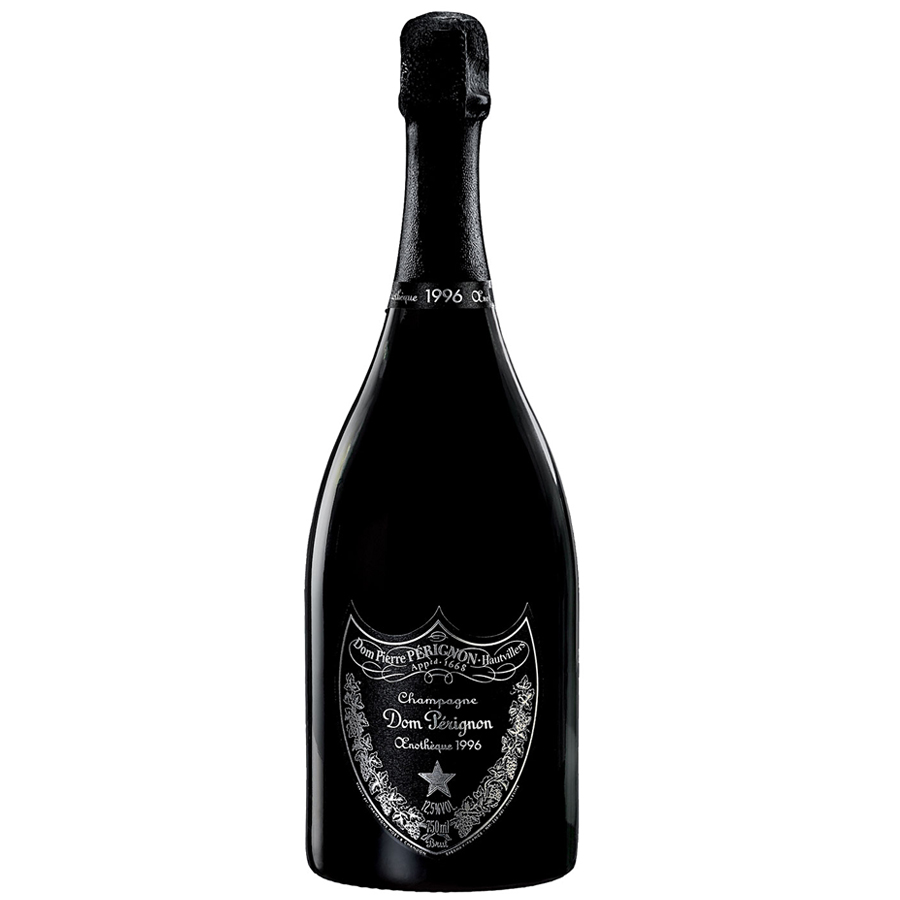 Bought directly from Moët Hennessy, this is currently held in bond at Vinotheque in Burton-On-Trent, where it is cellared in ideal conditions and for same day deliveries small quantities are held in our London offices in a top of the range Eurocave
Factsheet

In Stock
Receive as early as today
Description & Technical Information
-
The Plénitude (originally Oenothèque) concept has been years in development at Dom Pérignon. After studying the natural course of ageing that vintage champagne seems to undertake, the winemaking team found that, rather than improving steadily and linearly (as is the case with many wines), it develops and matures through three defined stages in its life.

Weather: The 1996 season was full of contrasts with an unpredictable summer, but remains famous as a high-sugar, high-acid champagne vintage. In the months before picking, the spells of hot weather and the influence of north-easterly winds contributed to the initial maturity of the grapes. Initially lauded as the best since 1990 (maybe better!), it is undergoing a slight re-appraisal at the moment, as with some of the white Burgundies. High acidity and a tendency to oxidise appear peculiar bed-fellows, but the phenomenon has been noted with one or two champagnes.

Tasting Note: A pale colour with an immediately apparent complexity on the bouquet. Dense yet wonderfully racy, this shows amazing freshness and depth of fruit. Full-bodied without the high-acid profile of the vintage, the flavours evoke citrus and smoke. This Oenothèque 1996, enjoying what Richard Geoffroy describes as its 'second plénitude' of development, is now taking on a biscuity, honied richness, with hints of tropic fruit, figs and hazelnut adding suitable complexity. One of the very best.
Champagne Dom Perignon Overview
+
Dom Pérignon is the prestige cuvée of prestige cuvées. Uniquely only available as a vintage champagne produced in exceptional years from just two grape varieties, Chardonnay and Pinot Noir, Dom Pérignon is an iconic wine with an unrivalled heritage. Often considered one of the founding fathers of Champagne itself, the Benedictine Monk Dom Pierre Pérignon spent forty-seven years working in the historic Abbey of Hautvillers pursuing his ambition to create the "best wine in the world".