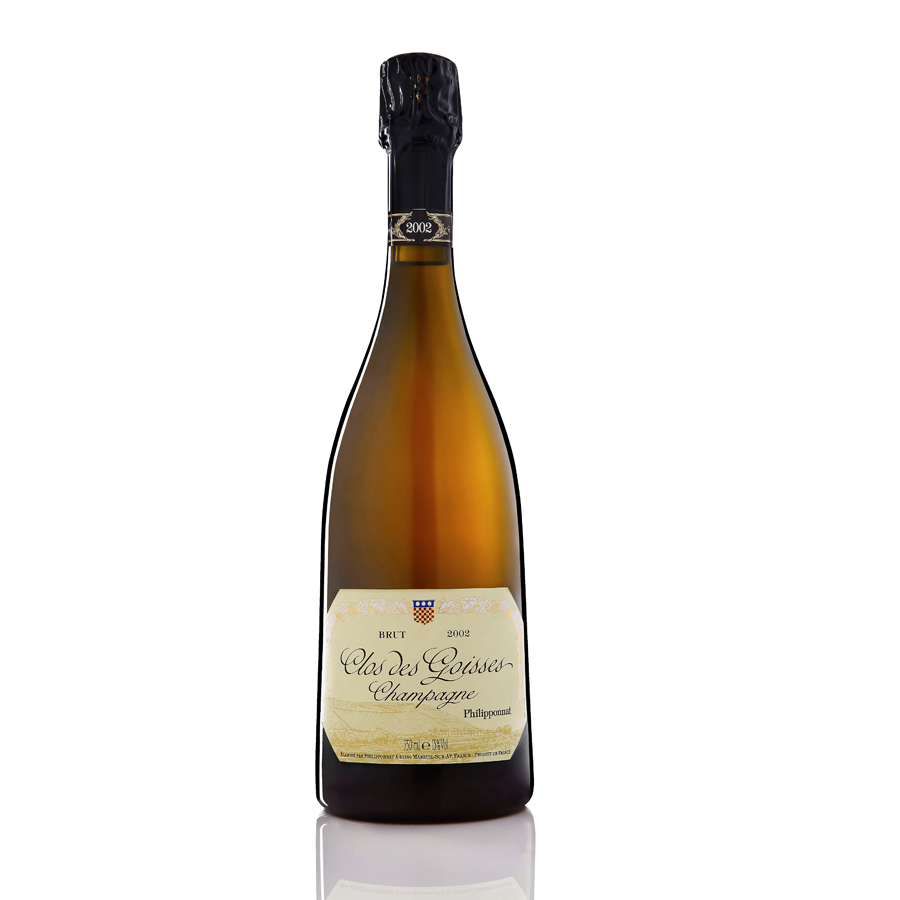 Bought directly from Les Caves de Pyrene, this is currently held in bond at Vinotheque in Burton-On-Trent, where it is cellared in ideal conditions and for same day deliveries small quantities are held in our London offices in a top of the range Eurocave

In Stock
Receive as early as today
Description & Technical Information
-
The jewel in the Champagne Philipponnat crown is a tiny 5.5-hecatre single walled vineyard called Clos des Goisses. Acquired in 1935, Pierre Philipponnat was quick to realise the potential of this unique plot and immediately started producing a single vineyard blend. Originally named Vin des Goisses, it was changed to Clos de Goisses in 1959 and thus the category of Clos champagnes (produced from grapes within walled vineyards) was born. Clos des Goisses is truly iconic: situated by the Marne canal, it is a steep-sloping, south-facing vineyard with an inclination of 35-45 degrees that can only be fully appreciated by visiting. Due to its size, production is limited to a maximum of 55,000 bottles each year. In 2002, just 20,000 bottles were produced.

Tasting Note: The 2002 season was a near-perfect vintage, especially for this tiny plot in Mareuil-sur-Aÿ. Clos des Goisses 2002 is a deep golden colour. On the nose aromas of Pinot Noir are prominent with hints of fruits and honey. The palate is full of flavour with the fruit complexity shining through. With such a remarkably long-lasting finish, this champagne will age exceptionally well.
Champagne Philipponnat Overview
+
Almost 500 years ago, the ancestor of Apvril Philipponnat - a soldier of King François - was awarded land in the village of Aÿ as a reward for his bravery during the Battle of Marignan. During the 16th century the Philipponnat family were winegrowers and merchants, famously supplying the court of Louis XIV. However, it took a few centuries for Champagne Philipponnat to be founded - finally being established by Pierre Philipponnat in 1910.

The House now owns seventeen hectares of vines, all situated in the Grand and Premier Cru vineyards of Avenay, Aÿ and Mareuil-sur-Aÿ. Traditional methods of harvest such as working the soil through horse ploughing and hoeing by hand are still observed at Champagne Philipponnat today. Their techniques of partial fermentation in oak and partial malolactic fermentation result in a complex and long-lived style of champagne. They were also one of the first producers to print disgorgement dates on the label of their bottles, commencing this practice in the mid-1990s.

Cellar Master: Thierry Garnier
Winery Location: Mareuil-sur-Aÿ | Champagne, France
Champagne Region: Vallée de la Marne
Annual Production (bottles): 700,000
Philipponnat History
Expert Reviews
18.5/20
Jancis Robinson MW
“Disgorged June 2011. RS 4.5 g/l. 70% Pinot Noir, 30% Chardonnay. From producer's UK stock.
Dark pinky gold. Very rich and interesting. Bit of a wild card. Philipponat? Really interesting wine (rather than champagne). Tastes of toffee apple. Really interesting with a hint of wild flowers. Long.”
JancisRobinson.com
Oct 2016
94/100
Essi Avellan MW
“This big vintage is finally starting to come around. Still a baby, holding back plenty but it is starting to show its true colours of ripe opulence, vinosity, muscle and power. Its sweet aromatics are leaning towards ripe botrytised honey and apricot tones complemented by curry depth, ashes, red fruit, raspberry seeds, cedar wood and more. Big, bold body and lovely tingling sensation on the fresh, vivacious palate. November 2011 and February 2012 disgorgements were showing equally well in October 2014. November 2011 disgorgement retasted in May 2016. Similar notes, very slow in evolution. A long-long time keeper.”
EssiAvellan.com
May 2016
18.5/20
Gault & Millau
“On one of the finest champagne vintages of Clos Goisses this without the slightest doubt is a wonder! The nose has admirable complexity. A mouth full has incredible balance. Bubbles are joyful and endearing. The wine fills the palate with happiness.”
gaultmillau.fr
Dec 2015
18/20
Jancis Robinson MW
“Pale copper. Rich, intense, very Pinot perfume. Tight bead with – surely? – some oak influence. A very meaty, substantial wine – and almost more of a wine than a champagne. Lightly frothy. Complex and attention-grabbing though more for food than an aperitif wine. A bit like a jewel. Long. Admirably distinctive, though it needs careful treatment.”
JancisRobinson.com
Nov 2012
96/100
Antonio Galloni
“The flagship 2002 Brut Clos des Goisses is simply stunning in this vintage. Seamless, ripe and beguiling, the 2002 is pure harmony in the glass. Dried pears, apricots, flowers, red berries and spices are some of the many notes that inform this towering, aristocratic wine. At once vertical yet endowed with serious length, the 2002 stands out for its breathtaking balance and overall sense of harmony. Layers of fruit built to the huge, creamy finish. This is a great showing from Philipponnat. The 2002 was disgorged in June 2011.”
VinousMedia.com
Oct 2012
See All Reviews
Customer Reviews Log in to write review Write a guest review
News Articles
See All Related Articles
More Philipponnat Champagnes
Save
5% 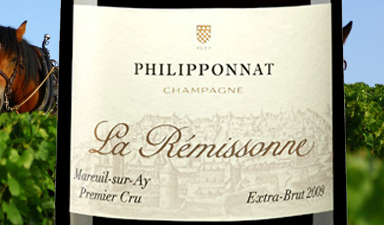 The first ever release of La Remissonne!
Save
3%
Superb vintage, grown in a perfect single walled vineyard.
Save
4% 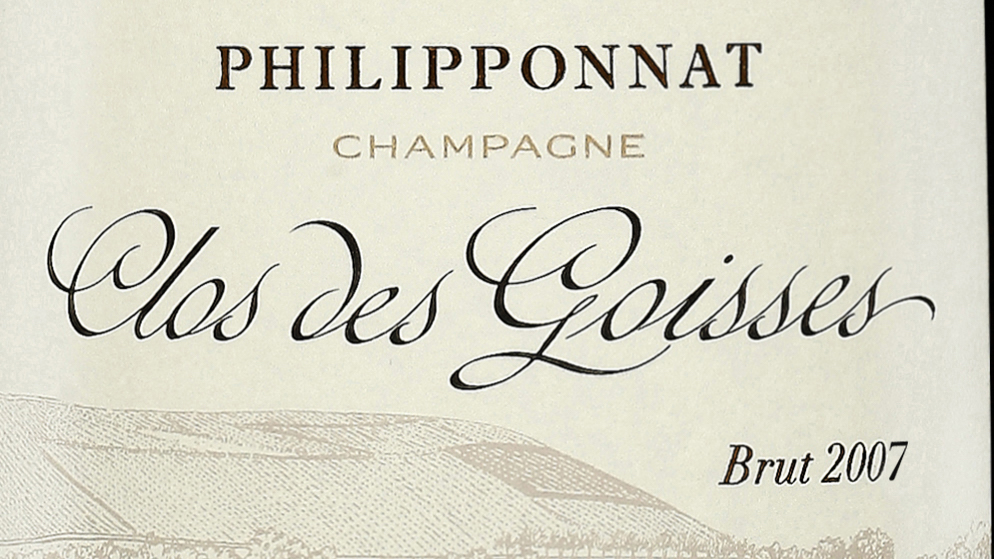