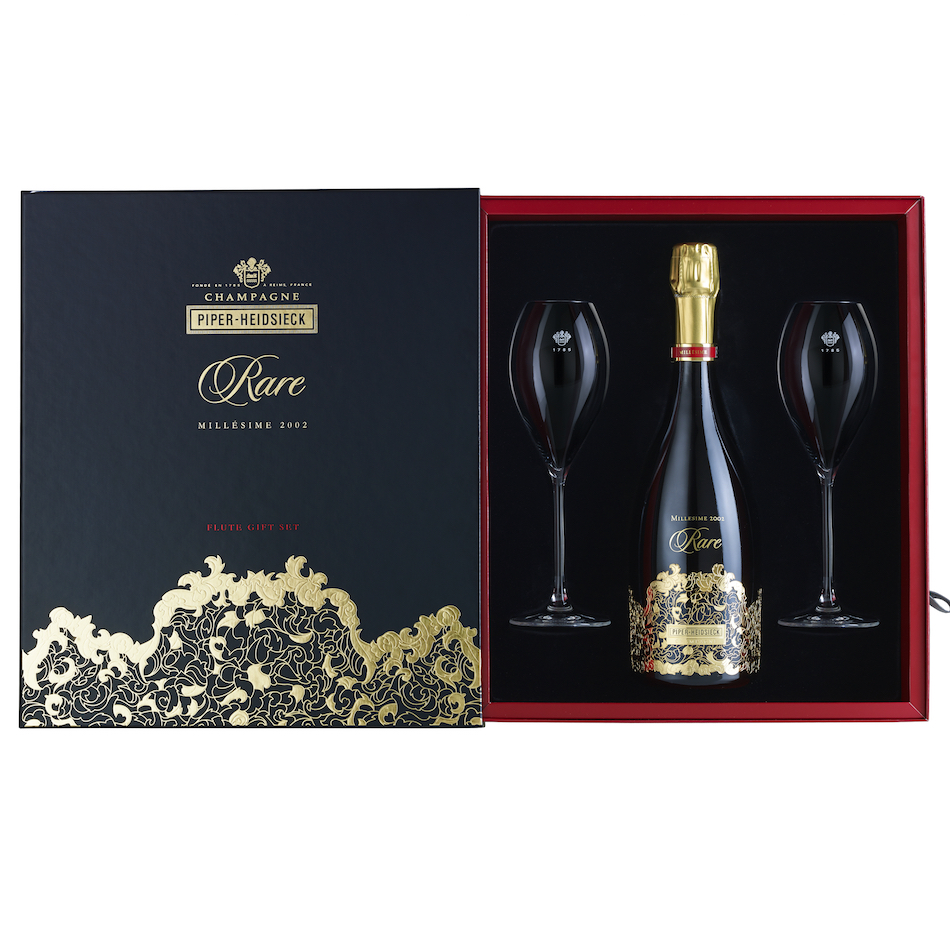 Bought directly from William Grant & Sons UK Ltd, UK agent for Piper-Heidsieck, this is currently held in bond at Vinotheque in Burton-On-Trent, where it is cellared in ideal conditions and for same day deliveries small quantities are held in our London offices in a top of the range Eurocave

Piper-Heidsieck Rare is a truly unique prestige cuvée. In the summer of 1976, an unprecedented heatwave struck France, the likes of which the Champagne region had never experienced before. Piper-Heidsieck's winemaking team began to wonder: could it be possible to create a cuvée given the remarkable conditions? Taming the natural forces was no easy task and when assemblage was complete and the final blend bottled, the team were so proud of the final product, they called it Rare. A testament to exceptional vintages where nature unleashes its forces, Rare cuvées are only produced in supernatural years. Piper-Heidsieck Rare 2002 is only the seventh vintage of Piper-Heidseick Rare ever created.

Tasting Note: A yellow gold colour with a fine bead of bubbles. Initial citrus notes give way to more exotic fruits of mango and kiwi on the nose. Great depth on the palate with honeyed notes and a creamy texture. Full-bodied and nicely balanced with lime and exotic fruit flavour throughout. A long finish of pineapple and candied ginger.
Champagne Champagne Rare Overview
+
Piper-Heidsieck's roots trace back to Florens-Louis Heidsieck, who created the original company of Heidsieck & Co to pursue his ambition of “creating a cuvée worthy of a queen”. He fulfilled his dream perhaps earlier than anyone could have expected: once Marie Antoinette had tasted his creation, she became the first Heidsieck & Co ambassador. Florens-Louis’ nephew, Christian Heidsieck joined the venture alongside Guillaume Piper and once Florens-Louis died in 1828, the duo decided to continue the adventure side by side, founding Champagne Piper-Heidsieck. 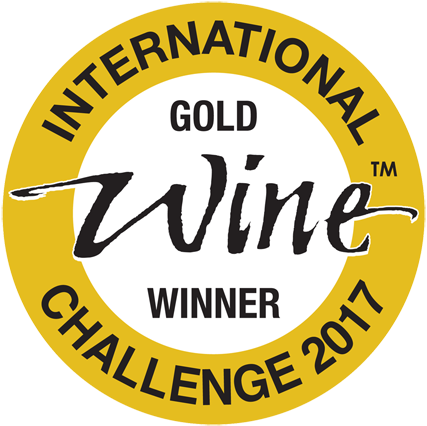 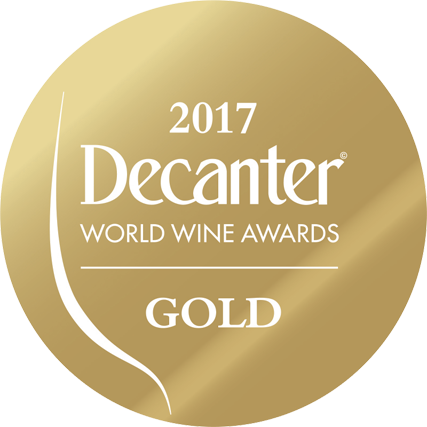 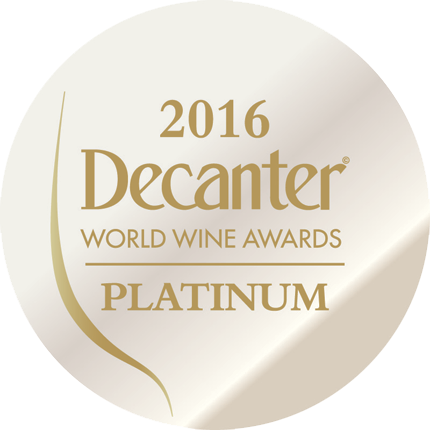 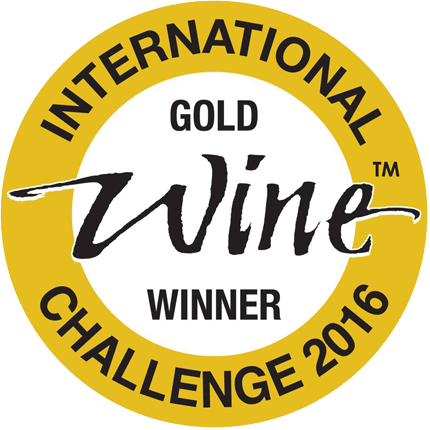 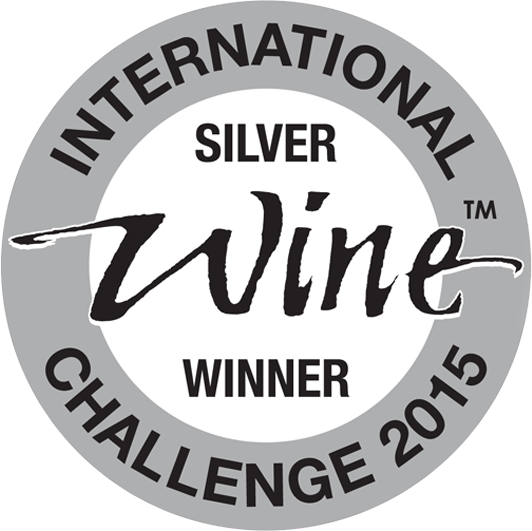 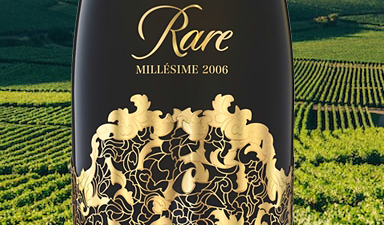 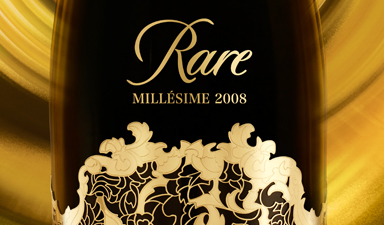 Really refined vintage of Rare with majestic longevity ahead. 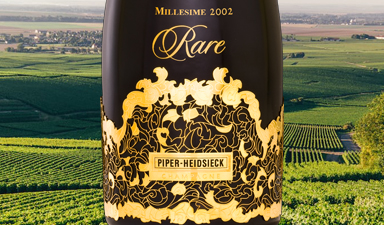 Rare 2002 is prestigious & complex: a tribute to the year.
See All Champagne Rare Champagnes
+