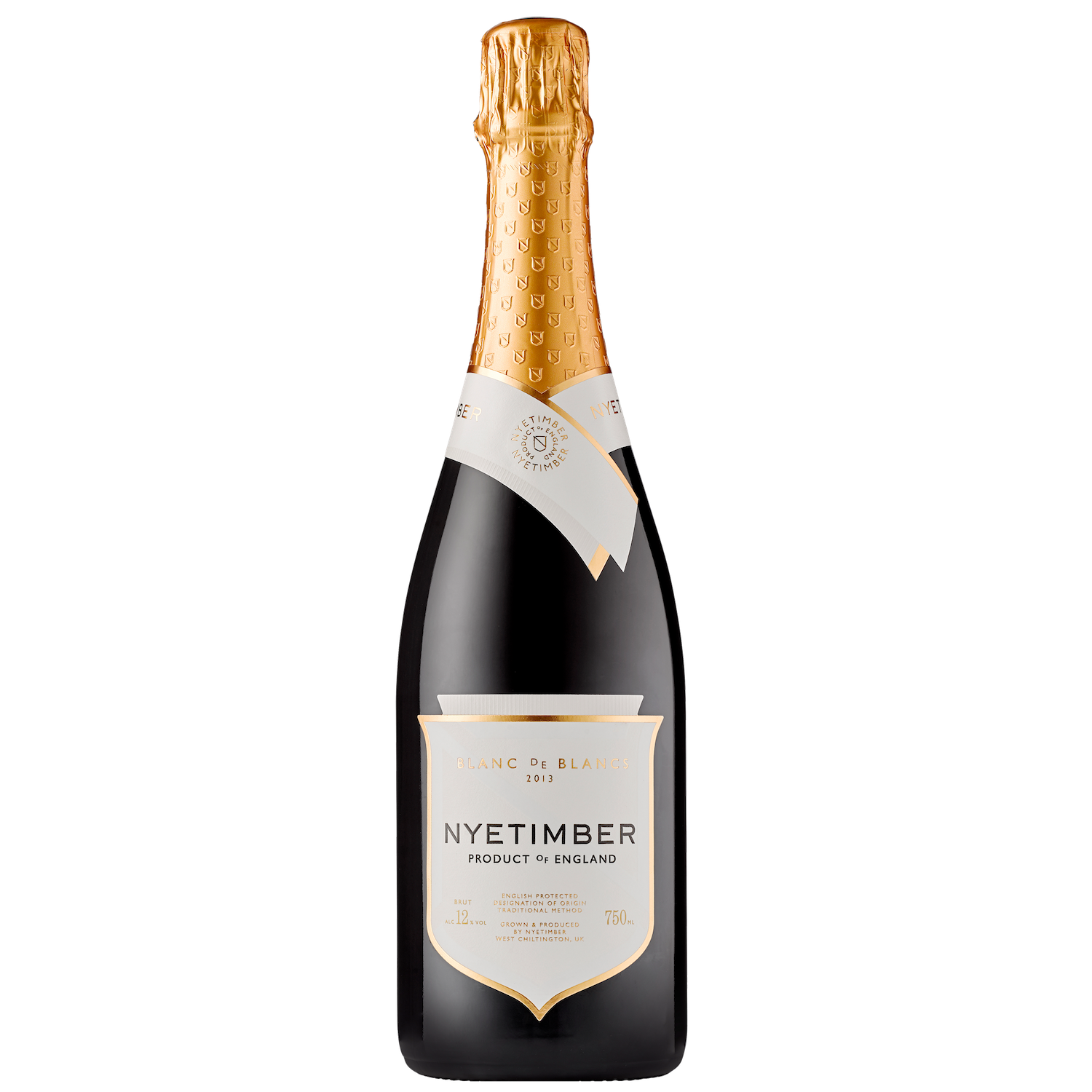 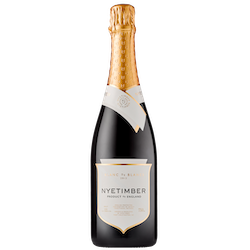 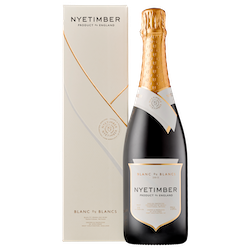 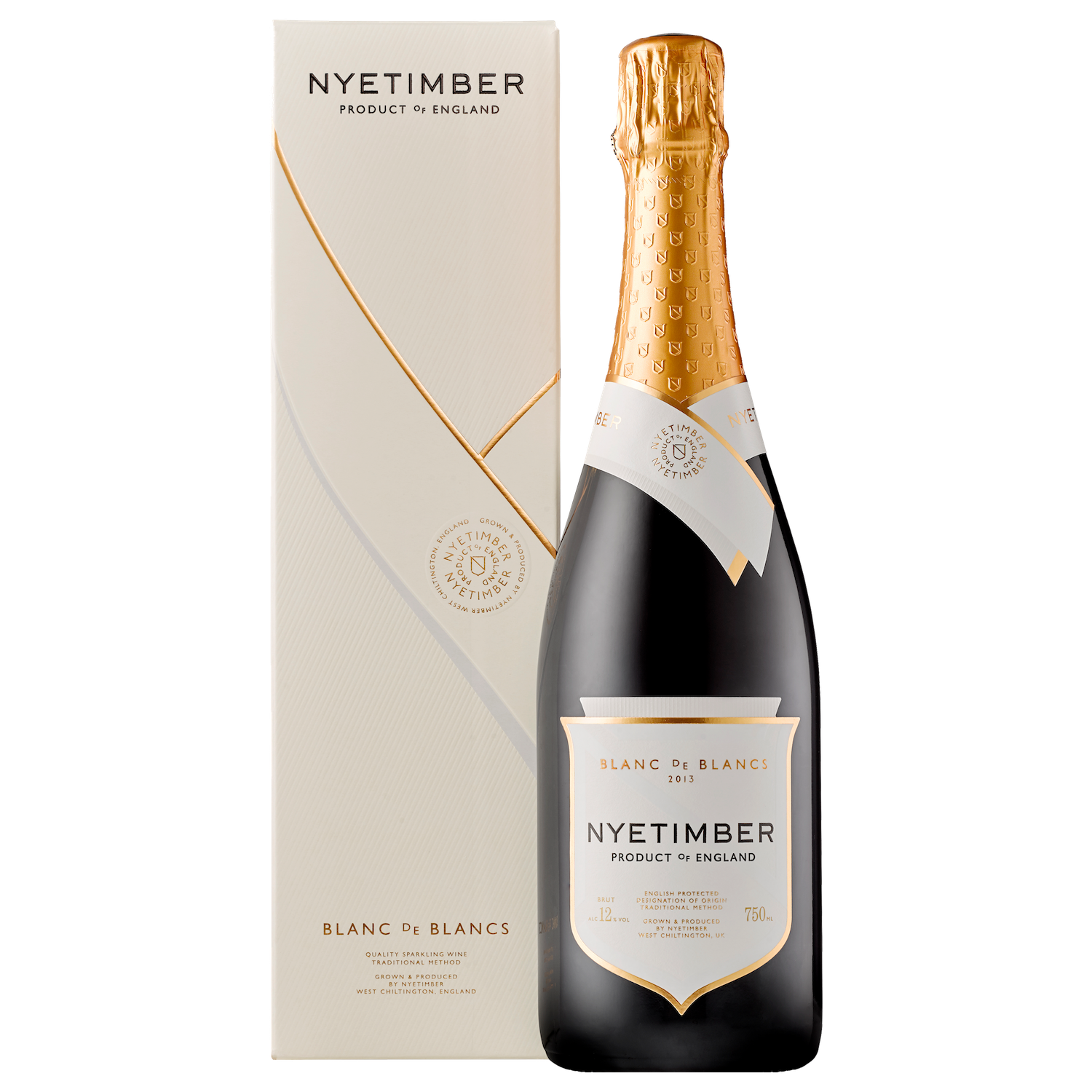 Description & Technical Information
-
Since planting their first vines in 1988, Nyetimber have grown to become one of the leading names in the English sparkling wine industry. Nyetimber were the first English producer to create sparkling wine from the holy trinity of grape varieties found in Champagne: Chardonnay, Pinot Noir and Meunier. They create all their sparkling wines solely from grapes grown on their estate, which now spans over 170-hectares in the South Downs.

Nyetimber Blanc de Blancs was the first style ever produced at Nyetimber and marked the start of their pioneering journey in the early 1990s. Crafted from a single vintage and given extended time on lees, this pure expression of Chardonnay is produced from grapes grown on Nyetimber's West Sussex and Hampshire vineyards.

Weather: 2013 saw budburst occur at the end of April, about two weeks later than average due to cool temperatures in March and April, and the cool temperatures continued through June. Flowering started in the second week of July and a great fruit set was observed two weeks later, thanks to a warm and dry month. The second half of the season, from August onwards, was moderate and fine, enabling the fruit to ripen gradually. Harvest started on 8th October and finished on the 24th. A late burst of warmth that month allowed Nyetimber to bring in the grapes when nicely balanced.

Tasting Note: Lovely pale gold in colour with a fine bead. This Blanc de Blancs shows our classic signature of delicate floral and citrus aromas followed by subtle vanilla and toast flavours, but now with a pure crystalline core thanks to the inclusion of Chardonnay from our Hampshire vineyards. A long, complex finish.
Nyetimber Overview
+
Nyetimber has had a since single aim for the past twenty years: to make the finest English Sparkling wine to rival the very best in the world, including Champagne. Nyetimber was the first English producer to create sparkling wine from the holy trinity of grape varieties found in Champagne: Chardonnay, Pinot Noir and Meunier. Owner, Eric Heerema and winemaker, Cherie Spriggs create all their sparkling wines solely from grapes grown on their estate. Located on the chalky soils of the South Downs - which provide the ideal conditions for grape growing - Nyetimber planted their first vines in 1988 and now boast a 170-hectare vineyard plot.

As one of the leading names in the English sparkling wine industry, it is perhaps unsurprising that Nyetimber continue to innovate. In 2013, they released their first single vineyard sparkling wine, with a limited production of just 2,900 bottles - each of them individualy numbered. The following year they introduced a code onto the back label of Classic Cuvée 2009, enabling customers to determine the bottling, riddling and disgorgement dates of each bottle. 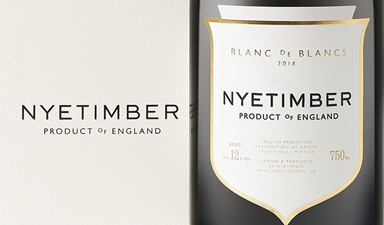 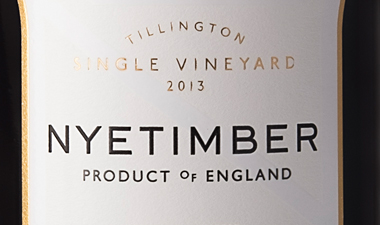 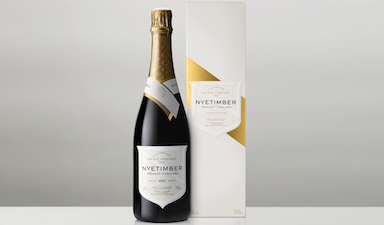