In one of our live tastings last summer with Essi Avellan MW we tasted Louis Roederer 2012 vs 2013 and it was a fascinating glimpse into the vintage characteristic. As many of will have tasted with the 2012’s they are all very generous and surprisingly approachable with their fruit and a good balance of freshness from minerality and acidity. With the 2013’s the weather pattern was one of a late year and most of the picking of the abundant yield took place in cool conditions in October thus contributing to a classic cool and linear style of Champagne. So in the champagnes from 2013 they are right up there in quality terms, in my mind Louis Roederer Cristal 2013 might prove and overshadow 2012’s. So typically they have plenty of fruit, not as showy as 2012’s and yet more linear structure on the palate, this gives them a wonderful freshness and restraint. Certainly one to watch as more 2013’s are released and one I recommend you cellar for a few years before drinking. Drink and enjoy the 12’s first and come back to the 13’s in 5+ years.

2013 was characterised by a particularly late growing cycle. A seemingly endless winter was followed by a very cool, late spring. We had to wait until the start of July for flowering to begin – something we hadn’t seen in Champagne for quite some time! Fortunately, summer was glorious with plenty of sunshine, record high temperatures and very low rainfall, ideal for the ripening of the Pinot noirs and Chardonnays. The temperatures were cool for the October harvest and the resulting wines are elegant and fresh – the signs of a «classic» vintage. Taking into consideration the challenging season, the wines have positively surprised with their pure fruitiness, racy palates and stylish restraint. There is heterogeneity in the results, but the best belong to the Champagne elite. This vintage is greatly underrated and will likely become better appreciated over time, when the region’s most iconic wines are released.

Cristal is Louis Roederer’s flagship cuvée. It was created in 1876 and is composed of Grand Crus from the Montagne de Reims, the Marne Valley and the Côte des Blancs. Louis Roederer Cristal 2013 is a great classic in which maturity and freshness are harmoniously interwoven ensuring potential for long ageing.

Only produced in the best years, Cristal comes from Roederer’s finest Grand Cru vineyards, (45 parcels that make up the ‘Cristal Estate’) in the villages of Avize, Aÿ, Beaumont-sur-Vesle, Cramant, Le Mesnil-sur-Oger, Verzenay, and Verzy.

Recently, Louis Roederer has moved towards organic and biodynamic farming practices. Chef de Cave Jean-Baptiste Lécaillon, who has held the position since 1999, believes organically and biodynamically cultivated vines are stronger and give more fruit, freshness, and depth. Louis Roederer Cristal has been transitioning over the last few releases to biodynamic farming, the 2008 was from 40% biodynamically farmed grapes, the following release 2012 was the first from 100% biodynamically farmed grapes and now with the latest 2013 this is the second vintage all made from Louis Roederer’s best vineyards the “Cristal Estates” made up of 45 plots all in Grand Cru villages where the chalk rich hillsides are the very best vineyards sites in the Champagne region. Some years Cristal is made from all of the 45 plots.

“We changed our viticulture, which will speak with time … we will see the wine showing its multilayered dimension,” Lécaillon told us during a visit to the house early last year.

A golden hue with soft, glowing highlights. Fine, steady, gentle bubbles. Powerful and complex on the palate, revealing a mixture of yellow fruit (mirabelle plum), juicy, ripe fruits (nectarine), citrus peel (candied orange) and finely-roasted nuts (hazelnut). The nose is simultaneously powdery and sweet, with elegant, chalky notes. Gentle, tactile and full-bodied on the palate. The bubbles create a gentle, vibrating sensation, then the wine becomes soft, dense and juicy. But it is the chalky freshness that quickly sets the tone: the sweetness becomes energetic and intense, giving the wine an elegant yet powerful texture. Fine, textured tannins reveal a poised and vinous dimension to the wine. The finish is savoury and saline.

What is to come? Future releases

With these last three releases of Cristal they are all great and quite different since there were significant weather variations in the years. 2008 received many critic top scores (read the full review here), though we have to wait and see if it lives up to all the hype. There is no doubt 2008 is a great Cristal, but is it really greater than 2012 and 2013? I am more inclined to favour the 12 and 13 vintages, the latter being one with time I believe will be the best of the three. The 2012 being the best right now, has that generous fruit that seduces you. Will the freshness of the acidities in 2008 settle and integrate with the fruit and create a seductive texture, we will see. One thing is for sure, you can’t go wrong with any three of these vintages. 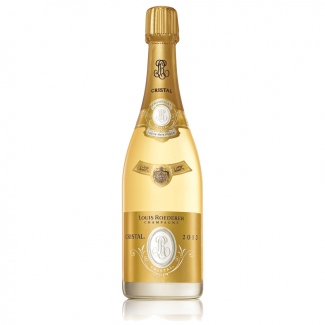 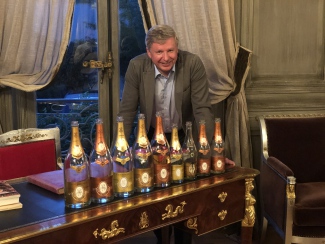 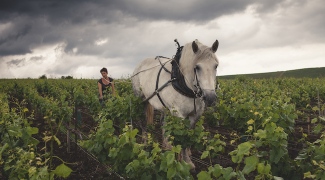 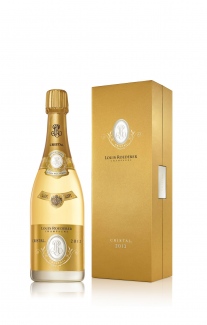 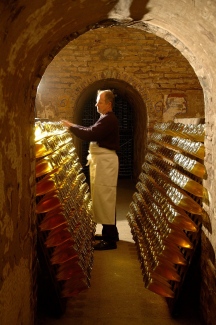