In May of this year, the 2019 Champagne and Sparkling Wine World Championships (CSWWC) returnedÂ to Salomons Estate in Royal Tunbridge Wells. The elite tasting panel met everyday for two weeks to take on the mammoth but enviable task of tasting more than two thousand sparkling wines from nearly 30 different countries.

In July 2019, the team revealed that this year’s competition was the most successful yet. A total of 185 Gold medals and 212 Silver medals were awarded to 18 different countries,Â reflecting a huge increase in entries and a continuing rise in base-line quality. This was also the first year in which France failed to take home the most medals, topped by Italy with 71 Golds and 92 Silvers. Champagne though once again proved the best region, claiming 61 Golds and 49 Silvers.

However, the Gold and Silver medal winners are of course only half the story. Once the medals have been awarded, the panel re-taste the highest performing Gold medal winning sparkling wines in order to decide upon the Best in Class, Regional Champions, National Champions, World Champions (by style) and finally the Supreme World Champion. The trophy winners and World Champions were announced in front of a gathering of over 200 international winemakers, producers and journalists at the annual CSWWC Awards Dinner at Merchant Taylors’ Hall in London on 4th November 2019. 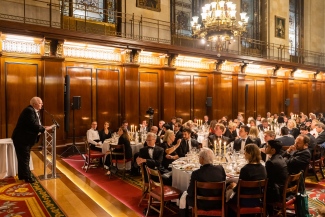 Champagne was further recognised with three veterans of the region receiving Lifetime Achievement AwardsÂ for the effort, dedication and sheer brilliance that each have contributed to the history, development and success of the sparkling wine world as it is today. Recipients included Michel Fauconnet of Laurent-Perrier (who will retire at the of the year), RÃ©gis Camus of Rare Champagne (and formerly of both Piper & Charles Heidsieck), and Jean-Baptiste LÃ©caillon of Louis Roederer.

Founder and head judge Tom Stevenson commented: “Every year the standard of Champagnes and sparkling wines entered just keep on getting better and better. The bar was set high from day one and the Trophy count certainly reflects this. However it is not only our mission to promote world class wines, but also to discover and reward new and exciting wines from established and emerging regions across the world, so I was particularly pleased to present Midalidare from Bulgaria with the Tony Jordan World Champion Rising Star trophy. Straight out of the starting blocks with magnums of every single cuvÃ©e produced.”

He continued: “Exciting finds like this is one of the reasons why the CSWWC exists. Another is keeping track of all the established greats, seeing if they come through the totally blind process with Golds, Best in Class and then on to Trophyâ€™s, and they certainly proved it this year.” 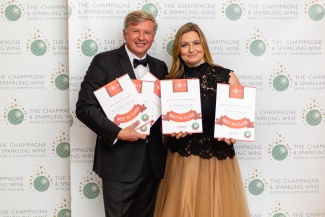 Another successful year for Jean-Baptiste LÃ©caillon and Louis Roederer 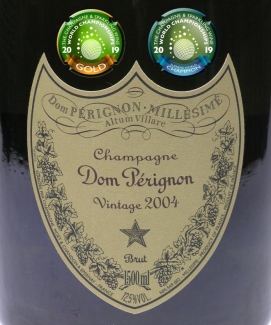 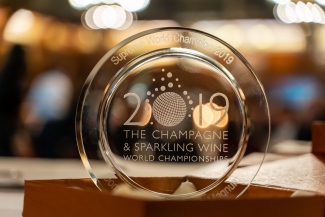 A total of 41 trophies were awarded, including 14 National Champions and 9 World Champions