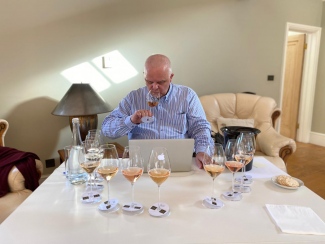 Chairman of the CSWWC, Tom Stevenson 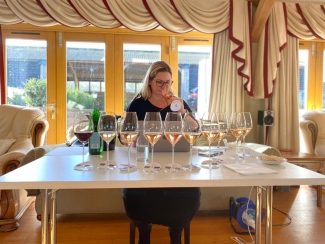 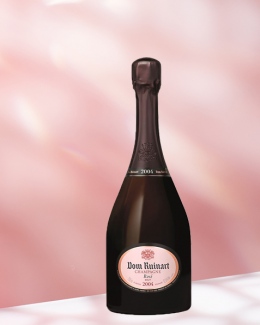 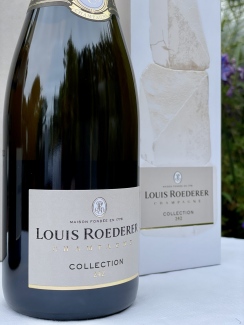 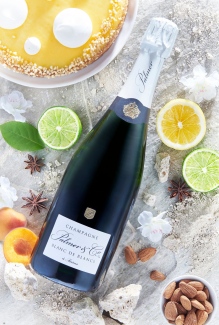 The world’s toughest and most prestigious sparkling wine competition, The Champagne & Sparkling Wine World Championships 2021 (CSWWC), celebrated its most decorated medal year yet, with a total of 139 Gold & 268 Silver medals awarded to 19 countries in this year’s competition (the eighth edition of the event so far).

While France and Italy continue to dominate in terms of the number of their entries, the diversity of entries the Champagne & Sparkling Wine World Championships now receives from countries and regions around the world is second to none. This year the competition received entries for the first time, from Japan, and saw Sanwa Shurui come straight off the starting blocks to win a silver medal for its Ajimu Budoushu Koubou 2019 Sparkling Wine.

Tom Stevenson, Founder and Chairman of the CSWWC, commented: “Over the last seven years I have tried to encourage producers to focus their entries on potential Gold and Silver medal winning wines. That does not necessarily mean their most expensive and prestigious products. Yes, we want to taste prestige cuvées, if they have the potential, but if they consistently fail at the CSWWC and their entry-level cuvées regularly win Gold, then I try to persuade them to save their money and focus on their high-performing entry-level wines. Or submit magnums!”

He continued: “The competition has grown every year, but as each new entrant discovers how highly specialised and niche the CSWWC is, so they understand that deciding what to enter is not the same as it is for one of the big, all-encompassing competitions, thus the growth has been a case of two steps forward, one step back. Until 2019, that is, when we experienced an unprecedented increase of one-third more entries! It is not only our mission to promote world class wines, but also to discover and reward new and exciting wines from established and emerging regions across the world.”

Stevenson concluded: “Exciting quality finds like sparkling wines from Japan, Romania, and Russia, is one of the reasons why the CSWWC exists. Another is keeping track of all the established greats, seeing if they continue to come through the totally blind process with Golds, Best in Class and then on to Trophies.”

Every year sees Trentodoc’s Ferrari and Champagne’s Louis Roederer battle it out for the Sparkling Wine Producer of the Year Trophy, which is given not by any arbitrary system but strictly according to the highest number of Gold medals won. This year the award has been snatched back by Ferrari with 12 gold medals (vs Louis Roederer’s 7 gold medals)! However, for the first time there were a few contenders snapping at their heels for this award this year – look out 2022!

Below, we highlight some of the noteworthy Champagne winners. The full list of award winners can be viewed here.

A number of recently released and yet-to-be-released champagnes were amongst the medal winners this year, including Louis Roederer Collection 242 NV. Launched in September 2021 to replace the famed house non-vintage, Brut Premier, the Collection series was developed to address the impact of global warming in champagne, part of chief winemaker Jean-Baptiste Lécaillon’s broader “fighting for freshness” campaign. The most recent creation, Collection 242 NV, is based on the 2017 vintage and picked up a Gold medal. The previous edition, Collection 241 NV, was entered from magnum and also awarded a Gold medal.

Other new or future releases that were decorated with awards this year include: Louis Roederer Rosé 2015 (Silver), Moet & Chandon Grand Vintage Rosé 2013 (Silver), and Piper-Heidsieck 2014 in Magnum (Gold).

The Best in Class, National Champions and World Champions by Style were revealed at this year’s CSWWC 2021 Virtual Awards Week commencing 22nd November 2021. All of the Champagne trophy winners can be viewed below.