In the remote northwest corner of the Yunnan province, lies Deqin country, a hidden paradise among the Himalayan Mountains near the legendary city of Shangri-La and is the backdrop for a very special vineyard that has managed to produce a vintage from 2013. After years of research from CEO Christophe Navarre and Australian consultant Tony Jordan, luxury brand group LVMH became involved in the vineyards situated in the villages ofÂ Adong, Xidang, Sinong, Shuori, just below the sacred Meili Mountain at altitudes varying from 2,200 to 2,600 metres.

Ao Yun 2013 is the first Chinese Fine wine that is to take on the powerhouses from the rest of the world. It is a blend of 95% Cabernet Sauvignon and a touch of Merlot which has been barrelled in 40% new oak.

This project undertaken by LVMH has been led by president of their Estates and Wines division Jean-Guillaume Prats and estate director, Maxence Duluo.

“As soon as we got here, it was clear that this region had the potential to rewrite the rules of quality winemaking in China” Jean-Guillaume Prats. 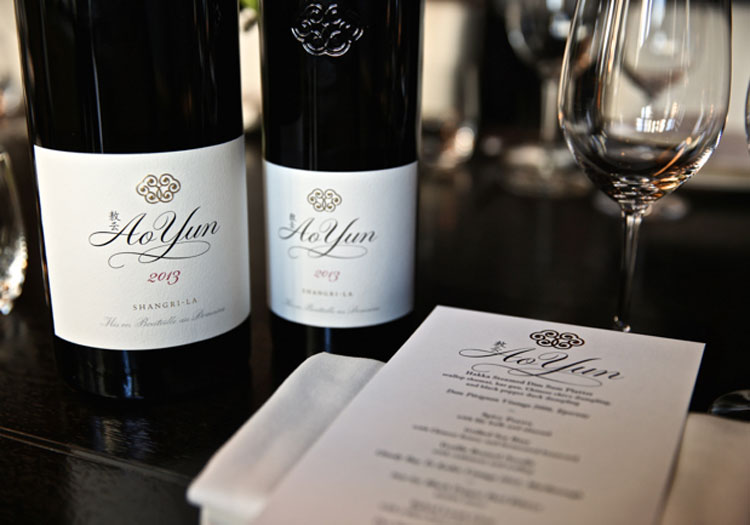 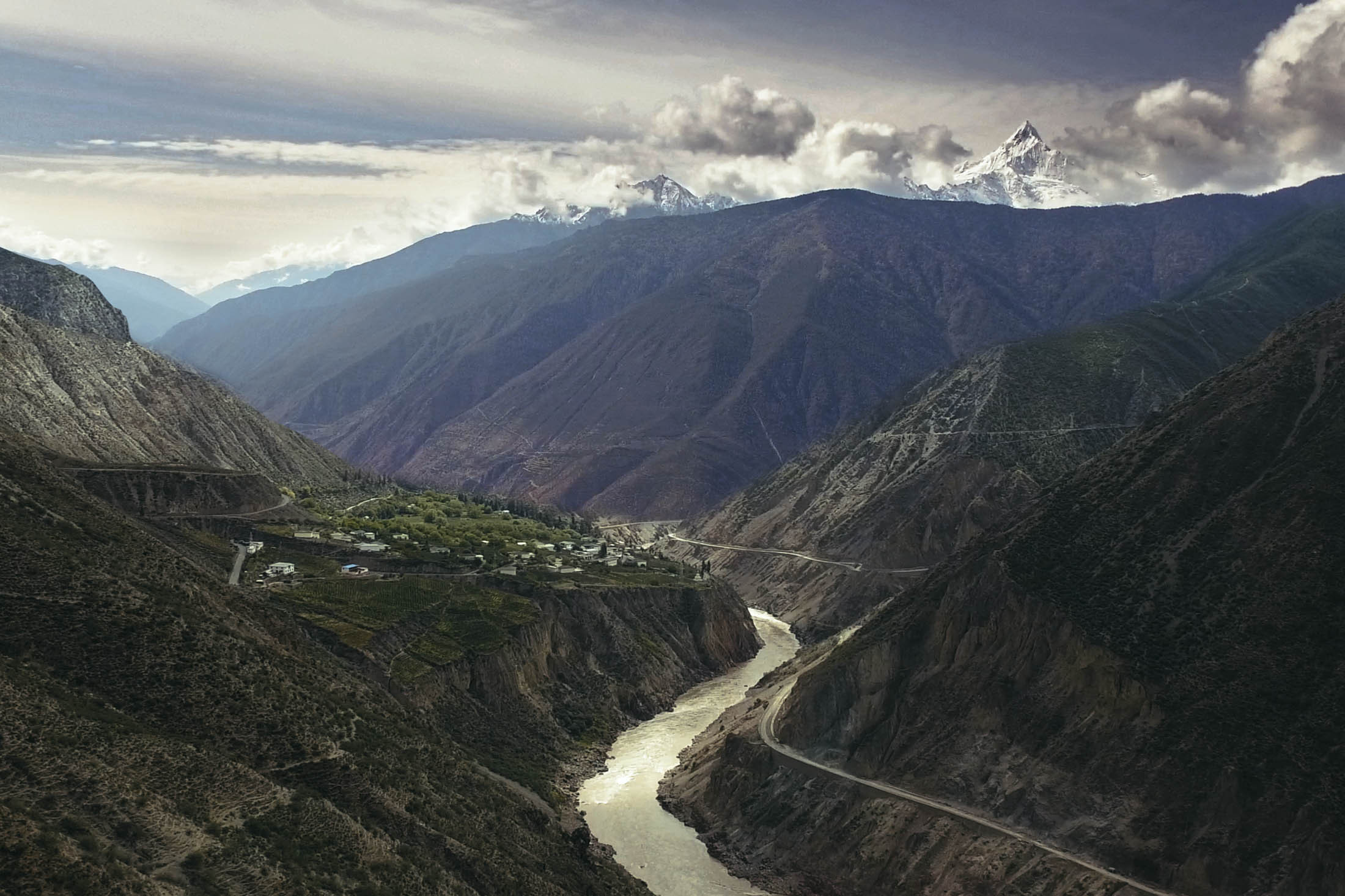 One of the most challenging parts of viticulture in China is the extreme varying weather conditions throughout the yearly cycle. Burying the vines during the winter months to protect them is laborious and expensive. According to Dulou “Up here in the mountains, we get a hotter, drier climate than the tea-growing regions of southern Yunnan. We get just 250mm of rainfall each year (compared to 700mm in Bordeaux)” during the summer months. Exposure to UV and sunlight is one of the key factors that creates a mini climate in the top reaches of the Mountains, with only 4 hours of sunshine a day from 11am to 3pm during the growing season, it is essential that the vines have maximum absorption of light.

LVMH has a 50 year lease on the 30ha vineyard has not been easy going all the way through the process, the vintage according to Prats was close to not being made at all due to technical issues in the winery in Adong that was funded and built by Moet Hennessy. 24,000 bottles have been produced with the UK market housing 500 bottles in total.Â

According to Jancis Robinson MW, who made the long trek up the mountain to visit the winery, “The air and scenery are breathtaking here but logistics are a nightmare.” Hence going someway to explain why the wine comes at a premium price. However, for such a young red wine it’s development already is astounding and any ageing will only improve the already dense flavours. 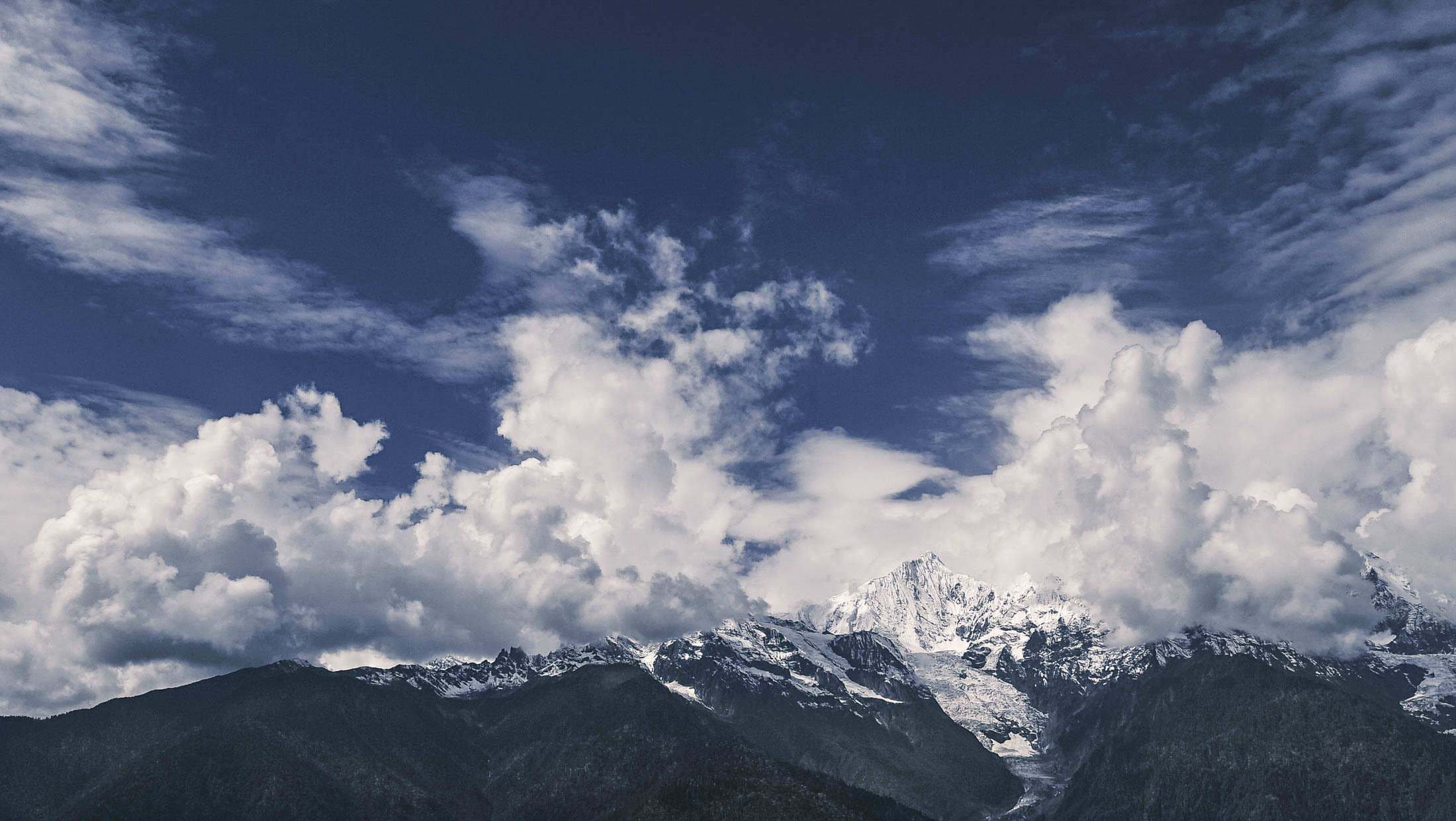 The Finest Bubble are offering sales of single bottles at retail and also cases under bond. 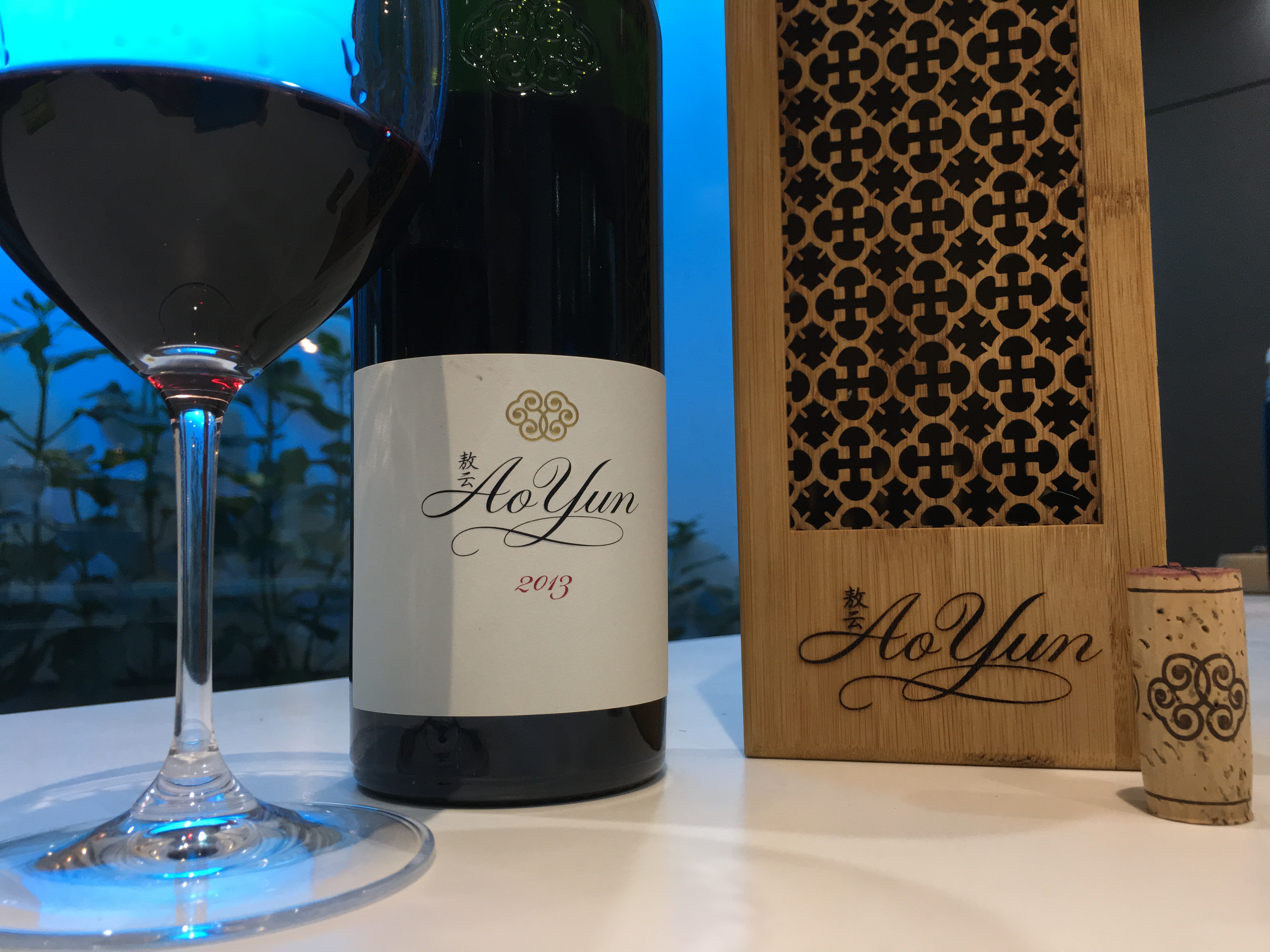 Jancis Robinson 17/20Â Debut vintage, decanted well in advance.Â
A blend of 80-85% Cabernet Sauvignon with Cabernet Franc, whose fresh, leafy aroma made itself felt on the finish. Excellent, deep vibrant purplish crimson. Very intense with the exceptional clarity and intensity of a high-elevation wine like Ribera del Duero. Sumptuous nose but on the palate the acidity is evident with some extremely soft tannins. Very persistent and impressive. Not sweet but very good.