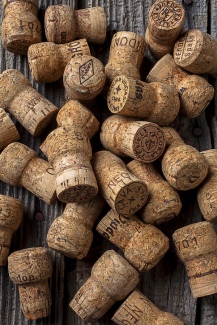 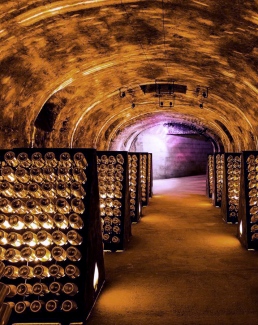 326 million bottles of Champagne were shipped globally in 2022 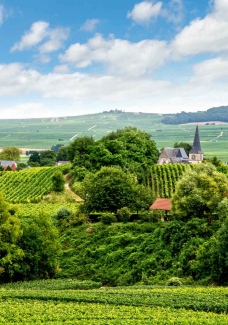 The Comité Champagne announced today that 326 million bottles of Champagne were shipped globally in 2022, an increase of 1.6% from the previous year – proof of the dynamism of the market in both volume and value. For the first time, the value of global shipments passed the €6 million threshold.

The official figure for 2022, while positive, is in fact lower than expected, with the drinks business previously reporting an estimated total for the past year of 331m bottles, based on growth rates in the final months of the year.

The smaller-than-anticipated figure for 2022 is doubtless a result of restricted supply, rather than any year-end reduction in demand for Champagne, with the biggest producers and strongest brands in the appellation having to limit shipments in the run-up to Christmas due to a shortage of stocks.

France, with sales of 138.4 million bottles, recorded a small reduction (down 1.7% from 2021). Exports, at 187.5 million bottles, increased by 4.3% in the course of a year. Now comprising a majority of the Champagne market, the share of exports has risen from 45% 10 years ago to more than 57% today. Full country results will be made available in the coming months.

As the table below (displaying total volume of shipments annually from 2022-1999) shows, the all-time high of 333.8m bottles shipped was achieved in 2007.

The 2022 figures demonstrate how Champagne, having quickly recovered from the shock of the 2020 health crisis, has remained in the hearts and minds of global consumers. In addition, the sunny 2022 harvest, which was remarkable both for its quantity and quality, will play a role in rebuilding stocks to meet market demand going forward.

President of the Syndicat Général des Vignerons and co-president of the Comité Champagne, Maxime Toubart, praised these results as “a reward for the efforts of the producers to maintain the position of Champagne as an outstanding wine.”

“Champagne, as the supreme wine of celebrations, has been the natural choice of the world’s consumers as they rejoiced at the end of lockdowns and rediscovered a taste for parties, for going out and for traveling.” added David Chatillon, president of the Union des Maisons de Champagne and co-president of the Comité Champagne.