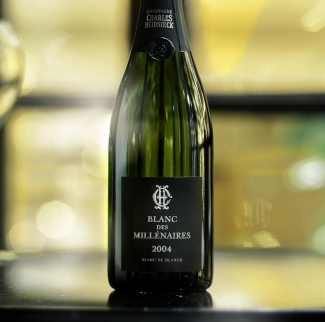 At the event, presented by director of Charles Heidsieck Stephen Leroux, we were informed that the house actually bottled a tiny amount of 1996. However, Daniel Thibault – chef de cave at the time – wasn’t quite happy with the finished product, so left it it lying in the cellars in Reims, where it remains today.

We had actually tasted a bottle of Blanc des Millénaires 2004 previously, but were still left stunned by the fresh, creamy, complexity of this incredible champagne. Leroux hinted that there would be more regular vintages of Blanc des Millénaires in the future, but with 2004 tasting as fantastic as it currently is, we’re in no immediate rush for another.

The Finest Bubble – “Beautiful rich ripe apple and cinnamon flavour with some of that creamy caramel starting to come through. A hint of custard and spice. Light and bright on the palate. The delicacy is key, texture is good and rich with a nice mineral character.” 18.5/20 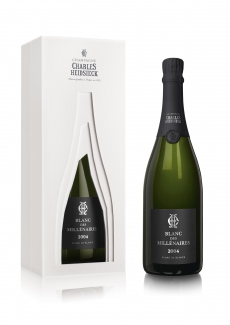 The Finest Bubble – Lovely bright fruit, cherry and rosehip come through with a hint of strawberry. This has a lovely lively mousse and a good deal of that chalky texture. Has elegance, lovely bright acidity and juicy fruit. Seems to be equally as good as the 06, which was showy, this is more elegant and restrained.

Charles Heidsieck Collection Crayères
These two releases round off a busy few months for Charles Heidsieck, who announced in late-2017 they they would be revealing a treasured collection of old vintages named ‘Collection Crayères’. Released in extremely limited quantities, we are pleased to offer a selection of these incredible vintages from the 1980s, in both bottle and magnum – details of which can be found here. 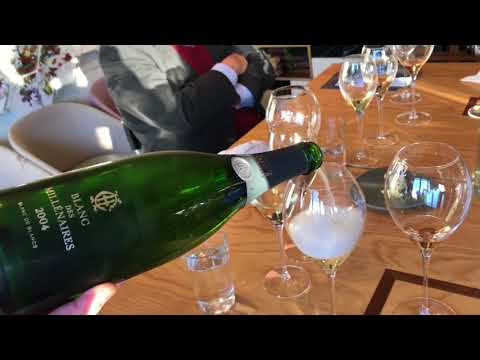