Today Dom Perignon is a global brand and it all begun when Dom Pierre Pérignon, a Benedictine monk who, in 1688, was appointed treasurer at the Abbey of Hautvillers, near Epérnay. One of his duties was the management of the cellars and wine making, creating sparkling wine was seen as a poor creation and that the wine was ruined. Some of the wines at this time hadn’t always completed first fermentation but needed to be bottled to preserve the wine before the winter set in. With spring and the rise in temperature came, the bottles laid in the cellar began to ferment again and the Co2 popped the corks or broke the bottles. This was seen as a fault, however after tasting some of these wines he discovered that it tasted well and had some potential. Dom Pierre Pérignon then began to improve vineyard techniques and grape pressing. By introducing stronger glass from England and sealing the bottles with a cork that was tied down, it meant that the wines created were clearer and had some fizz, thus creating the style of Champagne we drink today. 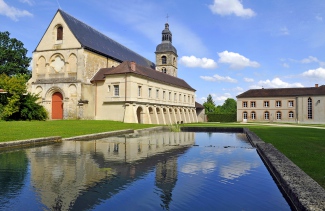 The legacy he left behind following his death in 1715 has created one of the world’s most recognisable Champagne Houses. Dom Pierre Pérignon made champagne for 47 years up until his death. The first vintage that was produced was 1921, however this was not available to buy until 1936. Until the 1947 vintage, Dom Pérignon was effectively a second release (Œnothque) of Moët and Chandon Vintage Champagne in a different bottle, as the vintage Moët and Chandon was bottled at a later date in Dom Pérignon branded bottles.

So how many vintages have Dom Perignon created?

Chef de Cave Richard Geoffroy makes the decision each year as to whether or not the vintage will be declared: “If the fruit we have harvested doesn’t satisfy the Dom Pérignon criteria, there will not be a vintage that year.”

Blanc – 43 Vintages
43 Vintages have been produced since the first declared vintage in 1921. Notably, during the second world war, no champagne was created. 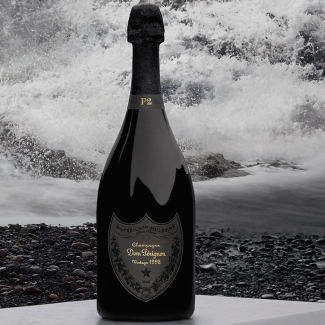 Plenitude 2 – Most of these are labelled Œnotheque – 19 vintages

It is estimated that around 4 million bottles of blanc and 800,000 bottles of Rosé are produced in a vintage year. However, like every Champagne house this number varies due to the vintage conditions and the size of the yield. 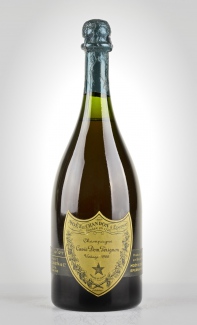 How have they scored?

“Definitely fully mature champagne. Amber colour with a rather low-key nose initially. But it opened out to something attractive and lightly sherrified that really speaks to the jamón ibérico we were served at this dinner at Taillevent organised by François Audouze – his 170th wine dinner. Very deep and rich yet dry. Real lift to this wine but it also has a deep, throat- warming finish. There’s a note of cheddar on the nose. Very clean and revitalising. Rich and dense.” 19/20

“Extraordinarily firm, confident, intense nose. Definitely the savoury side of Dom. Nothing remotely sweet or fat – though it’s as intense as a Montrachet. Wonderful quality of mousse – surely slightly less bubbly than it has been? More like a Montrachet with a bit of carbon dioxide laced into it than a typical champagne. Broad and long with a hint of orange peel. Great persistence. This already delivers but has such backbone and great acidity and light grip (only noticeable at the very end of the tasting experience) that it surely has a long life ahead of it. Really reaches every hidden cell of the palate. A very assured performance. LVMH at its very best?” 20/20 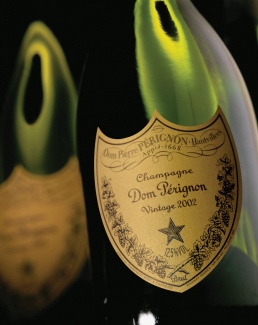 The 2002 Dom Pérignon speaks to opulence and intensity. Rich, layered and voluptuous in the glass, the 2002 shows off its flamboyant personality with flair. Butter, cooked apple and tropically-leaning fruits mesh together effortlessly. Interestingly, with time in the glass the 2002 gains in freshness and energy without losing its essential opulence. The elevated ripeness of the year gives the 2002 Dom Pérignon distinctly Puligny-Montrachet leaning inflections. Chef de Caves Richard Geoffroy adds that August that year was hot and very dry. Rain towards the end of the month and into early September freshened the vines and accelerated the final phase of ripening. This is yet another fabulous showing from the 2002, which continues to cement its reputation as a truly epic Dom Pérignon. 98/100

“Apricot jam, orange peel, smoke and sweet spices are some of the many notes that lift from the glass as the 1962 Dom Pérignon Oenothèque dazzles. At the time, Dom Pérignon was fermented in oak. There is a slightly burnished quality to the 1962 that is incredibly appealing today. This is another timeless beauty from Dom Pérignon, fully mature and at a glorious peak of expression. Well-stored bottles should continue to deliver thrilling drinking for a number of years. This is a great, great showing from Dom Pérignon. This bottle was disgorged in 2002.” 98/100

The Finest Bubble has a wide range of Dom Pérignon Champagne here.