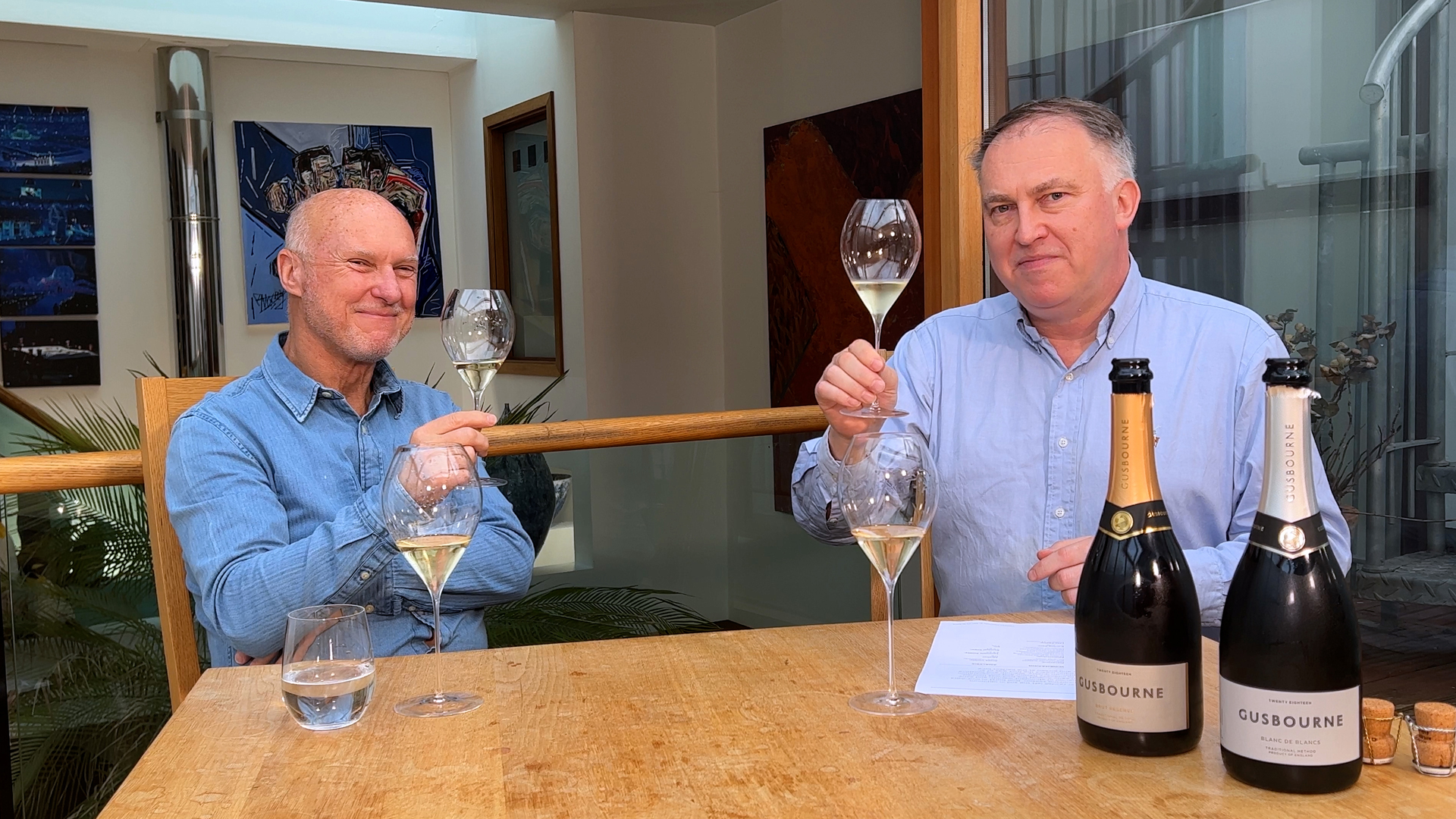 The Gusbourne Estate consists of 90 hectares all own fruit, 60 in Kent and 30 in Sussex and is a publicly traded company on AIM, part of the London Stock Exchange. In 2017 Gusbourne became the only three-time winner of the ‘English Wine Producer of the Year’ at the International Wine and Spirit Competition, having previously won the award in 2013 and 2015.

2018 is probably the best vintage of the modern era thanks to the warm summer that produced large volumes of top-quality fruit. While the sparkling wines will be excellent, it is the still wines that are especially promising, especially the Chardonnay and Pinot Noirs.

Good levels of winter rainfall left the soil in optimum condition for the upcoming season. Bud burst in mid-April was followed by a period of abundant warmth and early flowering in June. In early August the fruit was thinned, and 50% dropped, to intensify flavour and concentration as well as ensure optimum quality. Warmth and sunshine from June to September meant the fruit was of an outstanding quality and picked at the perfect time.
Gusbourne had a very successful 2022 Champagne and Sparkling Wine World Championships, with Gusbourne Brut Reserve 2018 being awarded Gold and going on to win ‘Best in class English Brut Vintage’ in addition to ‘World Champion Classic Vintage Brut’. Gusbourne Blanc de Blancs 2018 was also awarded Gold and went on to win ‘Best in class English Blanc de Blancs’.
Click here to see the list of 2022 winners.