Julia Harding MW, writer and wine critic for JancisRobinson.com attended our special Pol Roger Sir Winston Churchill blind vertical in June. “It was an impressive line-up of mature, full-bodied champagnes,Â going back as far as 1988, some wines in magnum, and the 1988 in a jeroboam.” 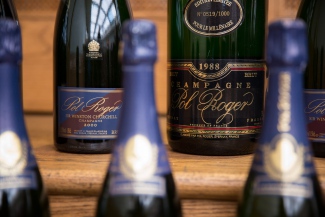 The highest-scoring wine of the night among the tasters was the 1998 magnum, followed by the 1999 in bottle. Although the tasters included some members of the wine trade, most were extremely knowledgeable consumers. 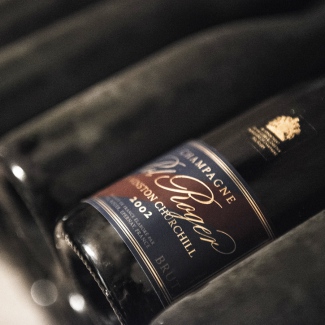 According to James SimpsonÂ MW, Pol Roger’s Managing Director “this was the first such comparative tasting in the UK for more than 15 years.

Read the rest of Julia’s article including her full tasting notes here. 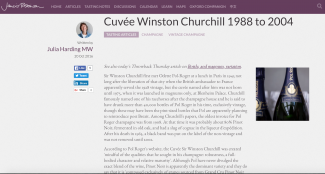