We also had two champagnes from the upcoming standout vintage, 2012: Louis Roederer RosÃ© 2012 and the yet-to-be-released Taittinger Brut Vintage 2012.

We also had Essi Avellan MWâ€™s new book available to purchase â€“ if you didnâ€™t manage to grab a copy, you can do so here:Â Champagne:Â A Guide for Champagne Lovers and Gourmet Travellers.

We hope everyone enjoyed the evening and we look forward to seeing you at our next Champagne Range Tasting at Frederickâ€™s will be on Wednesday 12th September 2018, where we will again have all the latest vintages, some new releases and a top range of prestige cuvÃ©es.

Photographs From The Event: 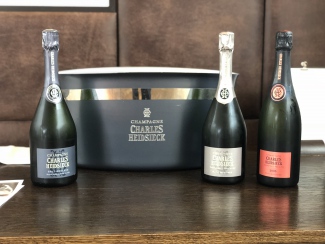 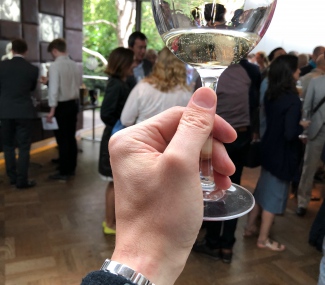 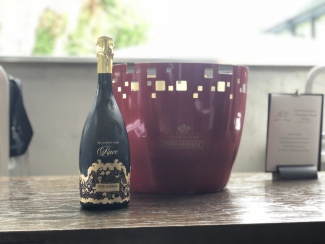 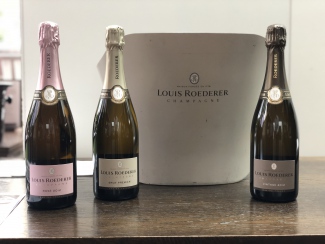 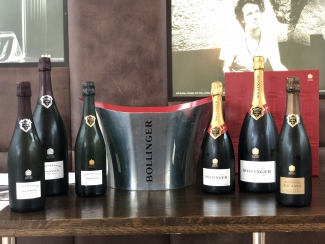 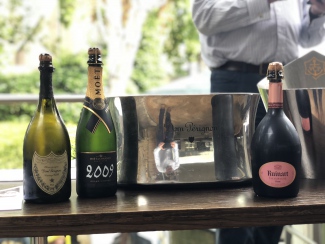 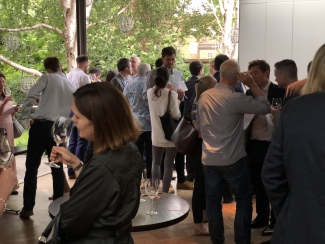 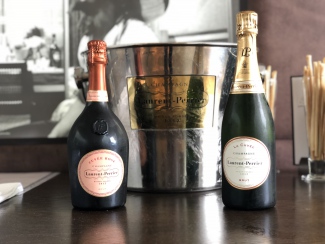 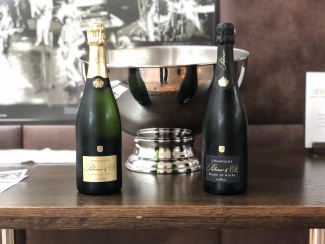 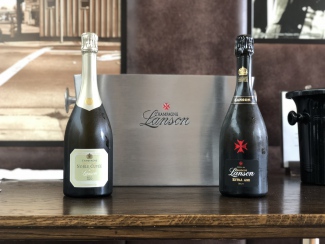 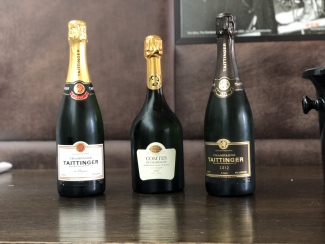 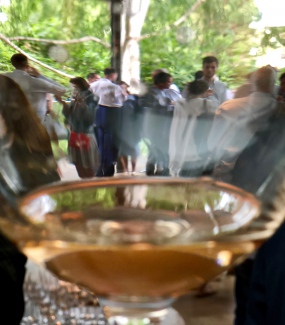 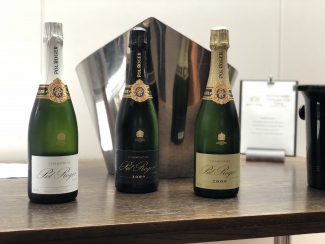