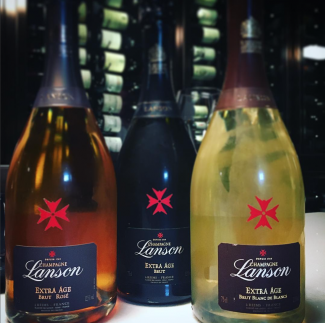 In 2009, to celebrate the upcoming 250th anniversary of Champagne Lanson, then Cellar Master Jean-Paul Gandon revealed the Lanson Extra Age range. The philosophy was to create Champagnes that epitomise the traditionally complex and fresh style maintained by the house since 1760 and toÂ response to a demand for Champagne above the brut non-vintage style, but below the top tier of prestige cuvÃ©e.

As such, Gandon created Extra Age: a blendÂ of special vintage years from only the best Champagne Crus. Lanson’s traditional vinification methods allow the original purity of the fruit andÂ great freshness to be maintained whilst ageing and slow maturation on the lees enable Lanson Extra Age to fully express the character and richness of its aromas. A new blend of Extra Age is released every year – these ChampagnesÂ are always an assemblage ofÂ 3 or 4 different vintages (consecutive or not) and spend at least an additional five years ageing on the leesÂ in Lanson’s cellars. 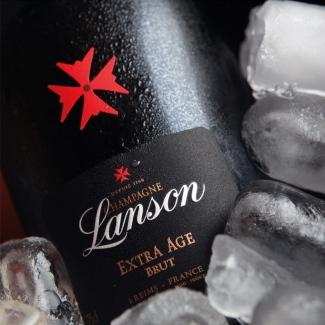 Initially, justÂ an Extra Age Brut NV and an Extra Age RosÃ© NV were made, but in 2012 the range was extended to include an Extra Age Blanc de Blancs NV. Managing Director of Lanson UK, Paul Beavis told us this decision was in response to a gap in the marketÂ for 100% Chardonnay under Lanson’s premium vintage range, which has spent a minimum of seven years ageing on its lees.Â With the latest release of Lanson Extra Age due next month, we met with Paul at 67 Pall Mall to taste the new blends.

Introducing the rangeÂ Paul informed us that Extra Age is still an extremely rare cuvÃ©e, accounting for just over 2% of total Lanson production – which translates to approximately 60-100k bottles annually.Â As always, the range this year contains wine sourced from a selectionÂ of Grand and Premier Crus covering overÂ 168 hectares of vineyards and has not undergone malolactic fermentation. However, the 2017 release has undergone a longer ageing period than usual: bottled in 2007, each Champagne was aged for 9 years on the lees and disgorged in 2016. 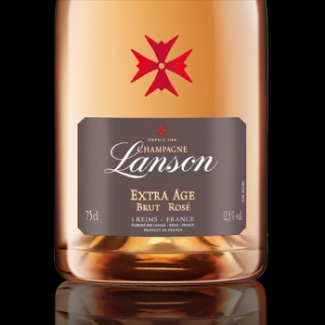 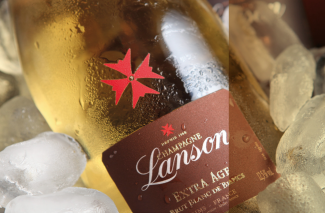 Loads of sherbet lemon hints on the nose. Big weight of fruit on the palate; bright apples and ripe lemons abundant. Dosage seems just right. GoodÂ length of flavour, some nuts and tropical pineapple notes show on the finish. Lots of acidity that lingers on and on. Very juicy and smoky. Definite star of the day.

All three Champagnes in the new Lanson Extra Age range showed very well. A particular standout was the Blanc de Blancs NV; packed full of ripe Chardonnay fruit flavours, this is characteristically fresh 2006 and indistinguishable from a prestige cuvÃ©e. Overall, another incredible release from a very clever cuvÃ©e – these Champagnes toe the line between house non-vintage and prestige cuvÃ©e masterfully and offer classy affordability.

The new range has just been released and will be available to purchase on our website soon.