Champagne Bollinger have been creating prestigious champagnes with character, distinguished by their elegance and complexity, since 1829. The story began when the son of a noble family, Athanase de Villermont, inherited an extensive estate in the Aÿ region. Foreseeing the extraordinary potential of the wines of Champagne, he founded the firm Renaudin-Bollinger & Cie upon meeting Joseph Bollinger, a widely travelled German and Paul Renaudin, a local man fascinated by the world of wine. Nearly two hundred years later, Bollinger are one of the biggest names in the region.

The House owns an impressive 178 hectares of vineyards, of which 85% are Grand Cru and Premier Cru vines. Their land is spread over seven main vineyards: Aÿ, Avenay, Louvois, Tauxières and Verzenay planted with Pinot Noir; Cuis with Chardonnay; and Champvoisy with Meunier. Bollinger are one of the few Houses to produce the majority of their own grapes for their blends. Pinot Noir represents 60% of the House’s vineyards and defines the House style.

Last year Bollinger released their first new wine to their line-up in 12 years, Blanc de Noirs PN VZ15. Today sees the next edition in this new line-up. PN VZ16 is the second interpretation in a new series that will be released every year, always with a focus on one of Bollinger’s Pinot Noir crus, or villages. Each year the cuvee will be an expression of a different cru from the base year that highlight’s its distinctive terroir and taste. PN VZ16 highlights Verzenay (VZ) which makes up 50% of the blend with the balance from Avenay and Tauxières. The blend features 50% from 2016 and 50% of Bollinger’s reserve wines with the oldest from 2006.

In 2012 it was certified High Enviromental Value (HEV) this certification rewards a number of environmental procedures implemented at the Champagne Bollinger vineyard, such as the large-scale reduction in the use of vine protection products, the implementation of organic pesticide treatments across the entire vineyard, energy recovery from pruning waste, the application of experimental organic farming on a section of the vineyard, and the numerous other actions carried out to protect biodiversity and embellish the vineyard.

On the nose it opens with fruity notes of apple, rhubarb, quince and mirabelle plum. A wonderful creamy effervescence yields to a delectable and expressive quality. Exotic flavors, with brioche and hints of stewed fruit, precede a saline finish. 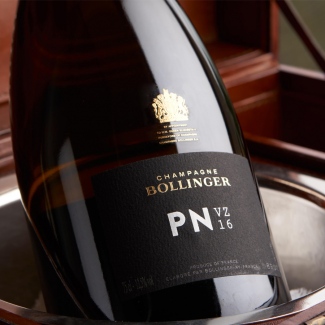 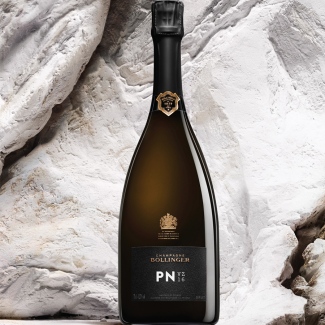 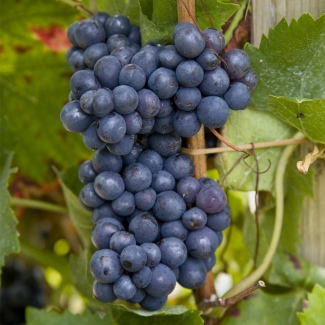 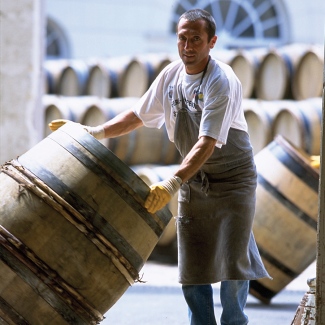 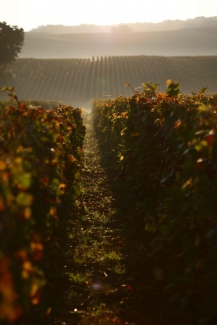