Launched on 5th September 2019, Charles Heidsieck Brut Millesime is the latest superb release from the hailed 2008 vintage.Â Bottled in the new Crayeres shaped bottle, with its longer neck and wider base; the analysis on this bottle shape shows the ageing is more like that of a magnum. However, Charles Heidsieck did not produce any magnums.

2008 Vintage Overview from Stephen Leroux
A cold previous end to 2007 from September 2007 and the winter of 2007/8 saw temperatures of -3 to -8 Celsius; Jan 2008 went even colder. The spring was very wet and cool so healthy vineyards during this time. The spring followed from a cold winter, this cool weather continued right through until June when the flowering began. In July the sunshine began and the increase in temperature saved the year.

After many years ageing in the unique and ancient CrayÃ¨res acquired by its founder Charles Heidsieck, Brut MillÃ©sime reveals itself as a champagne poised between elegance and complexity, with a smooth texture and great length on the palate. Charles Heidsieck Brut MillÃ©simÃ© 2008 is a blend of ten Grands Crus and Premiers Crus meticulously selected by the House, expressing magnificent minerality, intensity and acidity. This exceptional cuvÃ©e was aged for ten years in Gallo-Roman CrayÃ¨res. True to the Charles Heidsieck style, MillÃ©simÃ© 2008 already displays all the elegance and power of an outstanding vintage, qualities which will only be enhanced with time.

Charles Heidsieck 2008 is a very small release compared to the previous 2006, only 2500 cases have been produced, less than half of what a typical vintage would be. We expect 2008 to sell out very quickly.

Available to buy now
Under Bond Introductory offer: Â£470.00 per 6*75cl case
Mix Six Retail Price: Â£104.95 per bottle
Please contact us if you are interested in 5+ cases. 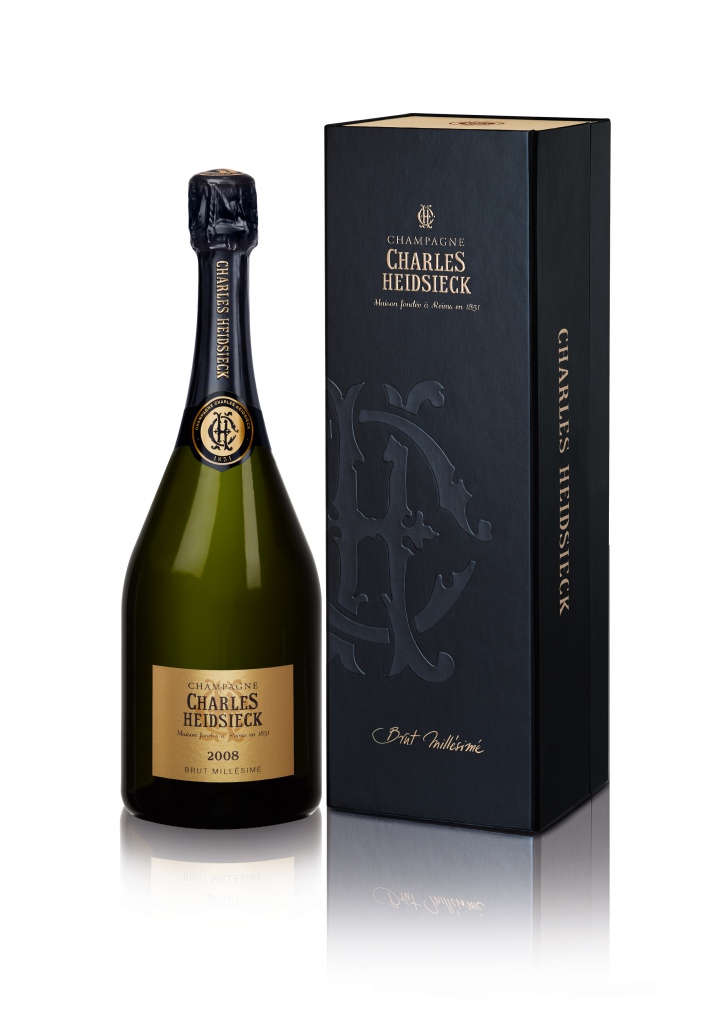 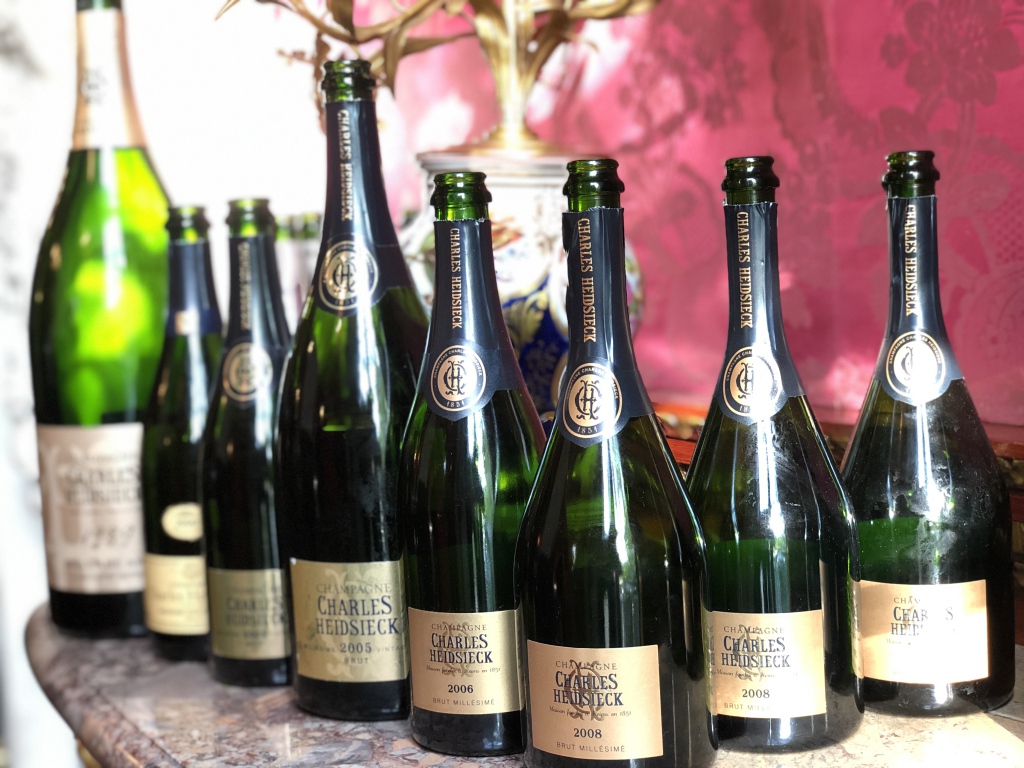