The village of Chouilly, located south-east of Ã‰pernay, is the biggest Grand Cru rated site in Champagne. The most northerly wine commune of the famous CÃ´te des Blancs region, it encompasses an impressive 525.5 hectares of land, making itÂ the third biggest wine village in the whole of Champagne (after Les Riceys and Vertus).

One of only seventeen Grand Crus in the appellation, its reputation for producing top-quality grapes has been solidified over the years. Unsurprisingly, there are several high quality independent growers making champagne in Chouilly. One such grower that has become renown in recent times amongst champagne connoisseurs is Vazart-Coquart.

Founded in the late nineteenth century by Camille Vazart, the family is still based in the same house on Chouilly’s main street, and, after a 16-year ‘apprenticeship’ with his father, Camille’s grandson Jean-Pierre Vazart now manages the estate. Today, the single estate covers 11 hectares, 96% of which is planted with Chardonnay, leavingÂ one tiny plot of Pinot Noir to make a Coteaux Champenois.

With parcels of vines in most of the best vineyard locations of Chouilly – including the prized Montaigu site near the Cramant border – Vazart-Coquart have access to manyÂ variations of soil and exposure, therefore producing a range of different wines (vins clairs) for the domaine to use in blending. Vinification is carried out in small tanks in order to best capture this wide variation and no oak barrels are used, aÂ stylistic decision taken to preserve the delicate, elegant and floral fruit signature essence of Chouilly.

The quality of the Chouilly grapes is so precious that Jean-Pierre has recentlyÂ devoted more effort to getting perfect maturity, which includes using sustainable viticulture methods (yields restrictions, growing grass between the rows, treatments limits, protection of the environment) and ensuring the optimal date for harvesting.

Vazart-Coquart produce eight cuvÃ©es, the best of which is theirÂ Blanc de Blancs Special Club (so named as they are a member of the Club TrÃ©sors du Champagne – ‘Special Club’ – and therefore must produce their premium cuvÃ©eÂ in the club livery special bottle). Blanc de Blancs Special Club isÂ always a vintage champagne and is produced from the very best fruit of the estate. It undergoes a significant 6-7 years of lees ageing and is aged on cork rather than crown cap.

This unique cuvÃ©e recently transitioned vintages, from 2008 to 2010. We recently tasted the new release alongside the previous vintage and were mightily impressed with its abundance of ripe fruit and intriguingly complex lees characteristics, a testament to the extended lees ageing that Jean-Pierre is committed to. Special Club 2010Â is a perfect example of the power of Chardonnay from the Chouilly region, which produced outstandingly fresh and balanced, yet complex and rich, wines in a difficult vintage where the majority of Pinot Noir was affected by rot. Another fantastic release from one of the best growers in the region and a must-try for any Chardonnay lover. 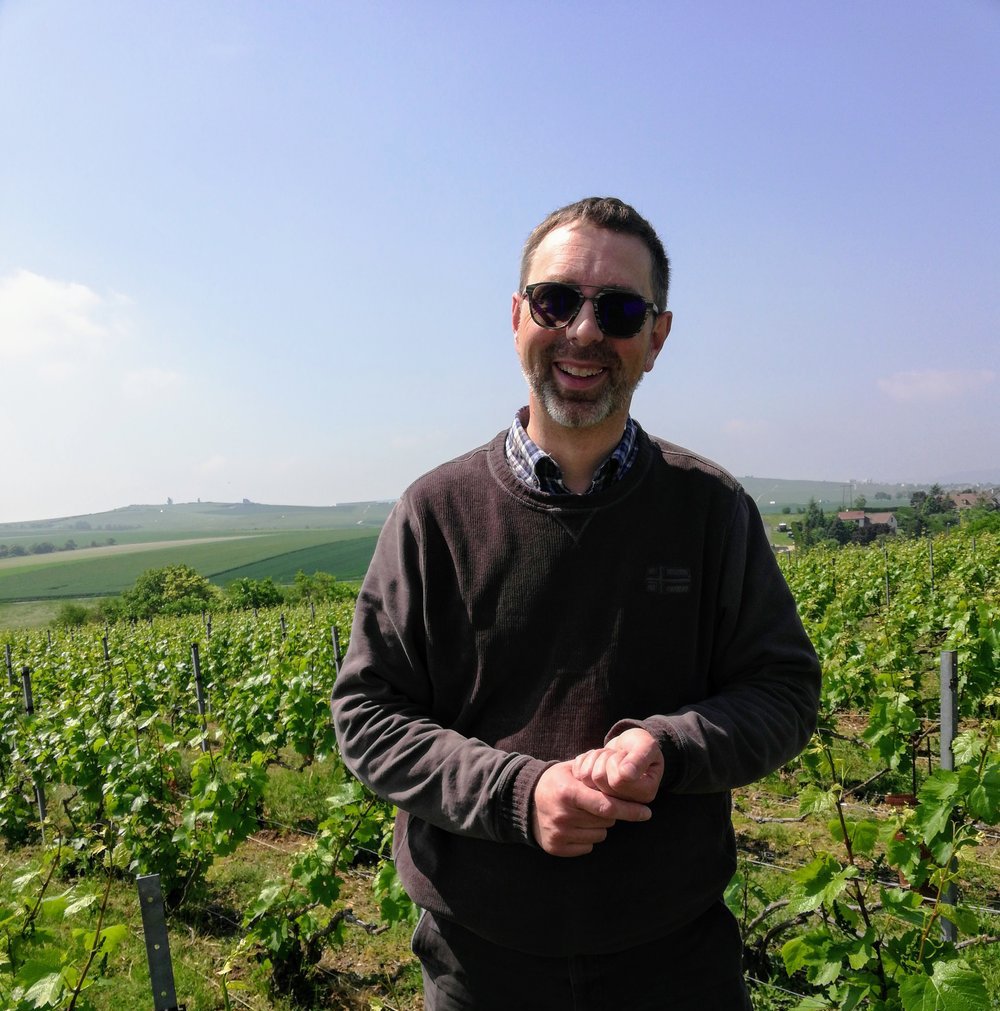 Jean-Pierre Vazart took over from his father in 2005 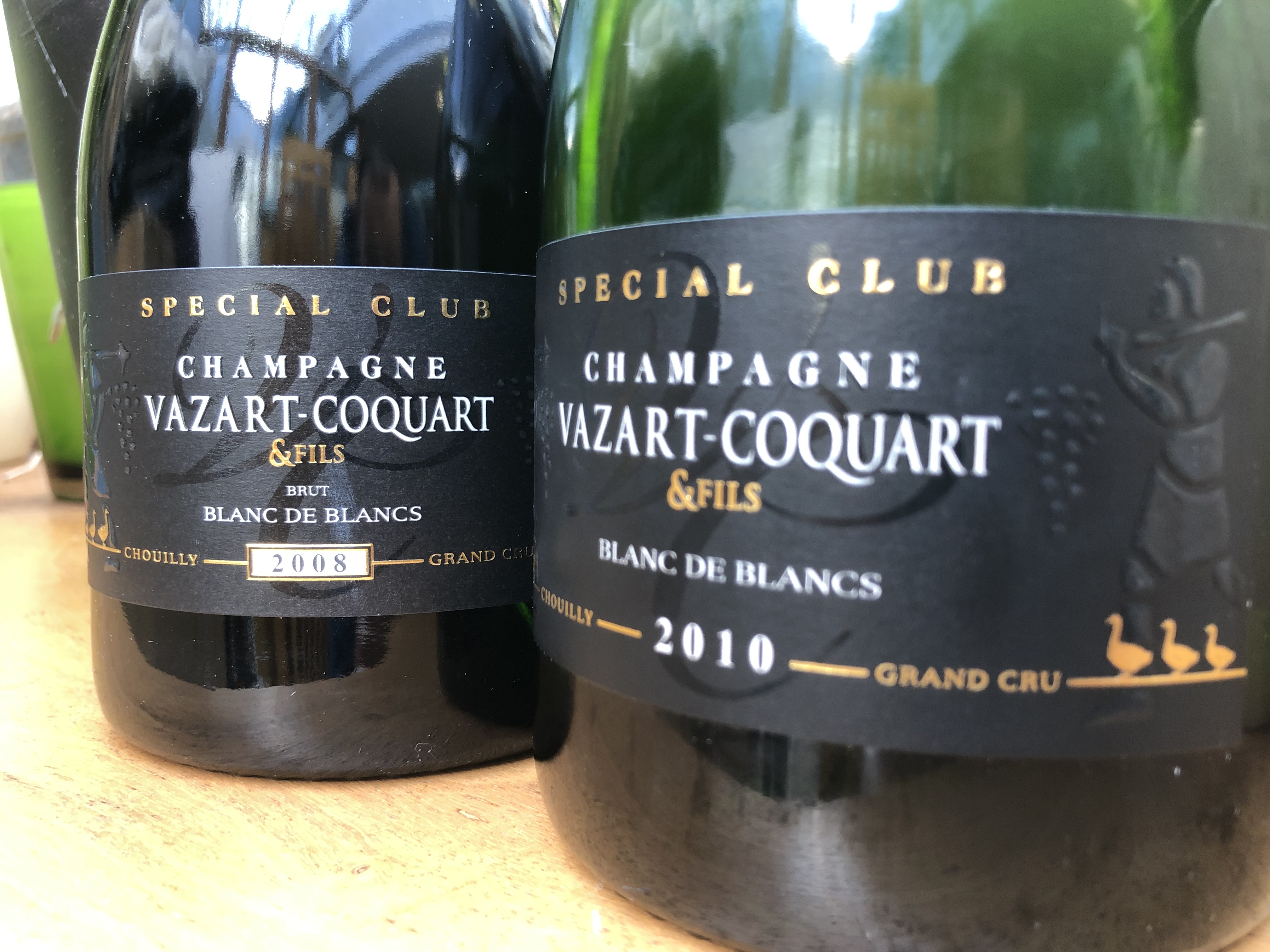 The new release and previous vintage: both stunning examples of the power of Chardonnay