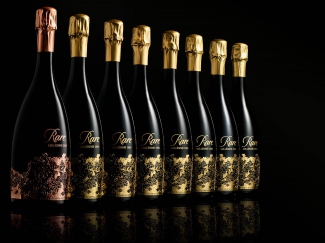 Rare Champagne is to become an independent brand

In May 2018, SÃ©verine Frerson became the new Cellar Master of Piper-Heidsieck. Born and raised in the region, Frerson is a Champenois through and through. After studying oenology at the University of Reims, she worked at the ComitÃ© Champagne and Veuve Clicquot before joining Piper-Heidsieck in 2002. Frerson undertook a range of roles at Piper-Heidsieck, eventually become Deputy Cellar Master in 2015.Â Since then, she has worked side-by-side with previous Cellar Master and champagne legend RÃ©gis Camus.

Global Executive Director for Piper-Heidsieck Benoit Collard commented: “For many years, RÃ©gis Camus fulfilled this role flawlessly, shepherding Piper-Heidsieck, founded in 1785, to the pinnacles of excellence.Â His successor is a cheerful and determined young woman who has worked hand in hand with RÃ©gis for a long time. We nominated SÃ©verine because she is exceptional. She has the intuition, vision and expertise necessary to lead Piper-Heidsieck to even higher summits of perfection and success.”

Also a bona fide Champenois, Camus has been at Piper-Heidsieck since 1994 and in that time has been named Sparkling Winemaker of the Year at the International Wine Challenge no fewer thanÂ eightÂ times.Â The house recently revealed the sleek new Rare Champagne bottle designs (below), which notably do not reference Piper-Heidsieck at all. 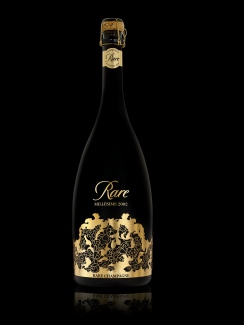 No ‘Piper-Heidsieck’ on new bottles 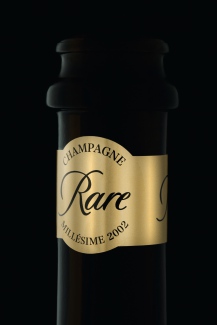 Minimal labelling on the bottle neck 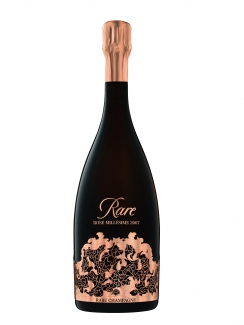 Rare RosÃ© has also been re-designed