The 2008 vintage in Champagne is widely considered to be one of the greatest of this century and the next-best since the legendary 2002. As such, each new release from 2008 has been met with increasing levels of enthusiasm.

Over the last few months, as the first prestige cuvÃ©es from this outstanding vintage have begun to emerge on the market (Louis Roederer Cristal 2008, Pol Roger Sir Winston Churchill 2008, Dom PÃ©rignon 2008), excitement has duly evolved into near pandemonium. The incredibly high scores that these champagnes have received from the world’s leading wine critics have further piqued consumer interest and have been reflected in the high prices being asked in the market.

However, with 2008 receiving so much attention, the 2009 vintage has been somewhat overlooked. With some prestige cuvÃ©es from 2009 already in the market – many houses released the vintages non-consecutively as the 2008s needed more time on the lees to balance the bright acidity – we sensed an opportunity to compare the vintages side-by-side.

After handpicking a broad selection of 2008 and 2009 champagnes from the most well-known producers in the region – five vintage-tier pairs and three prestige-cuvÃ©e-tier pairs – we invited guests to 67 Pall Mall to objectively compare the merits of both vintages and evaluate the price premium and superiority of 2008.

The champagnes were tasted in pairs by brand. Guests were informed of the brand, but weren’t told which was the 2008 and which was the 2009. Live-scoring on our smartphone app allowed us to analyse which were the highest scored champagnes and which brand’s vintages were most often identified correctly. The world’s leading wine critic, Jancis Robinson MW, guided guests through the experience, sharing her expert insights into these stunning vintages and champagnes. 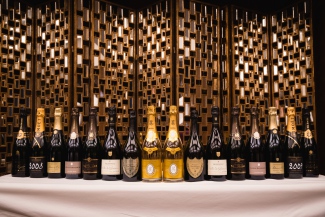 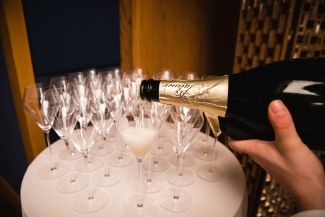 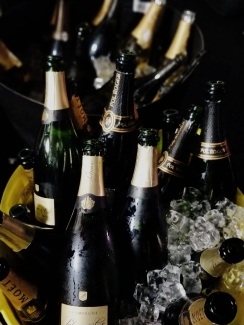 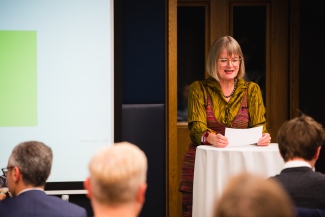 The champagnes are listed below in the brand order tasted on the evening. Tasting notes are all The Finest Bubbleâ€™s.

As the brand identities were revealed to guests, it is perhaps unsurprising that the most famous champagnes and prestige cuvÃ©es were the highest rated – even the most impartial taster isn’t immune to bias (when one is told they are tasting Cristal, one expects it to be good, and the score given typically reflects this).

However, the underlying purpose of this event was a vintage comparison. The group average scores showed only a slight preference for 2008 over 2009 (17.95/20 vs 17.78/20), suggesting that the difference in media attention that the vintages are currently receiving may not accurately reflect the difference in quality.

(Unfortunately, on closer analysis the cork on Pol Roger Brut Vintage 2008 suggested the fruit character of the champagne may have been reduced, so results cannot be generalised – a perfect bottle of 2008 may well have been preferred over 2009).

Overall, this tasting highlighted both the unrealised power of the 2009s and the superb ageing potential of the 2008s. The fact that the 2008 vintage scored only slightly higher on average is an indication that 2009 is a stunning vintage in its own right. It is quite clear however, that the 2009 champagnes, especially the vintage-tier, are just entering their ideal drinking window. The 2008s on the other hand, need considerably more time to mature and balance out that beautifully bright acidity.

Further information about the growing seasons and harvests in 2008 and 2009 can be downloaded as PDFs below. 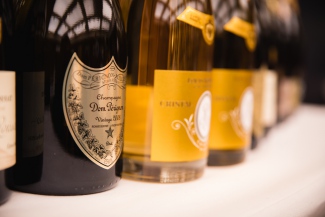 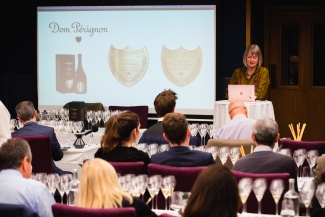 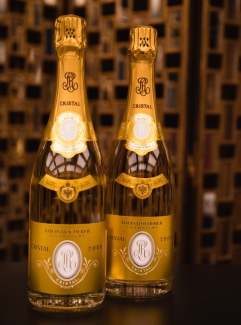