What’s your favourite champagne vintage? If you haven’t been asked this question recently, you’ve probably not been attending enough Finest Bubble tastings. It’s a debate that arises frequently over a glass of bubbly at our events, not least because vintage comparisons are a common theme of our effervescent gatherings.

If you have asked or been asked this question, its likely you answered or were answered with: Vintage 2002. It was a showstopper of a year whose growing conditions, despite taking place nearly two decades ago, remain legendary in the region. We’ve hosted tastings to showcase its prowess and it has often been named the vintage of the century. But did the hype and unanimity of its success result in the unfair neglect of another, perhaps equally, great vintage?

The 2002 and 2004 growing seasons were vastly different. In 2002, a cold winter and mild spring precipitated early and healthy flowering in June. Idyllic sunny and dry conditions throughout the September harvest produced grapes of exceptional acidity that went on to make outstanding and ageworthy champagnes. In 2004, the winter was mild with intermittent storms and hail, while the spring and summer months were hot and sunny. High sugar levels assisted the yielding of high quality fruits, particularly Pinot Noir, and the abundant harvest was one of the largest ever for the region.

Upon release of the first vintage dated champagnes, 2002 swiftly became known as the ‘near-perfect’ year, while 2004 was celebrated for the unprecedented size of its crop – leading the nearly-as-good-wines of that year to be somewhat overlooked. As the champagnes matured, the 2002s performed exactly as expected. Stunningly rich with vibrant and generous fruit, they fulfilled the sky-high expectations placed upon them. At the same time the 2004s – which were generally accepted as great-but-not-outstanding – continuously outperformed what were perhaps pessimistic expectations, impressing both connoisseurs and consumers alike.

Indeed, this difference in assumptions regarding the quality of the two vintages is evident in their descriptions on JancisRobinson.com. Vintage 2002 is described as “a magnificent vintage with near-perfect growing conditions”, while 2004 is described as producing “structured, well-balanced wines which have exceeded expectation.”

We therefore decided to pit them against each other in a blind tasting (which eliminates any existing bias), to determine once and for all whether vintage 2004 was overshadowed by the reputation of 2002.

Last month, we gathered five well-tuned palates – Jancis Robinson MW, Richard Bampfield MW, Giles Fallowfield of the Champagne Guru, Matt Segal from Frederick’s, and The Finest Bubble’s Nick Baker – to blind taste seven pairs of the same prestige cuvée champagnes, from both 2002 and 2004. We also included newly released Charles Heidsieck Blanc des Millénaires 2004 (despite it not having a 2002 sibling), as it’s simply too good to miss out.

The champagnes were served blind in pairs by brand (the tasting panel knew neither the vintages nor the brands) and are listed below in the order tasted on the day (tasting notes are Nick’s). The panel live scored each champagne using our smartphone app and the group average scores are presented in the table of ranking below our tasting notes.

Firstly, all fifteen champagnes averaged 18.2/20, so we can safely conclude that both years produced outstanding champagnes that have stood the test of time. As for the all important vintage comparison, the difference in scores was so slight as to be almost non-existent: the 2002s averaged 18.19/20 and the 2004s averaged 18.13/20.

Further, the vintages within brands generally scored similarly, as shown in the table of ranking below. The brands with the biggest score difference between vintages were: Dom Pérignon, 18.7/20 for 2002 vs 17.6/20 for 2004; and Taittinger Comtes, 18.8/20 for 2002 vs 17.8/20 for 2004. This is perhaps evidence of Dom Pérignon’s purported philosophy of allowing each vintage to express its true and unique identity, rather than controlling the character of the vintage in order to match a consistent house style – a practice adopted to some extent by all producers, but adhered to more strictly by some.

So, on the grounds of this tasting alone, we can conclude that 2002 does not significantly outshine 2004 – as its initial reputation might have suggested. The 2004s more than held their own, essentially matching 2002 for average scores and even being preferred by two of the panel. 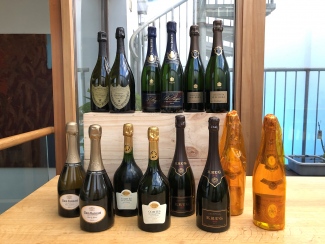 Seven of the best 2002 vs 2004 prestige cuvée champagne pairings 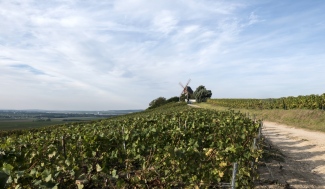 The 2002 and 2004 growing seasons were vastly different, but both exceptional in their own right 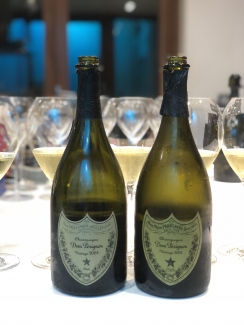 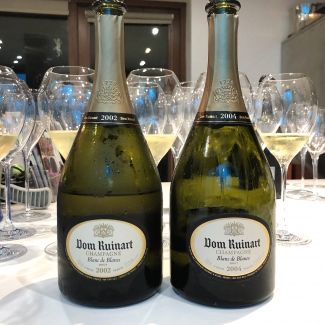 Dom Ruinart 2002 was the joint winner of the day, alongside Taittinger Comtes 2004 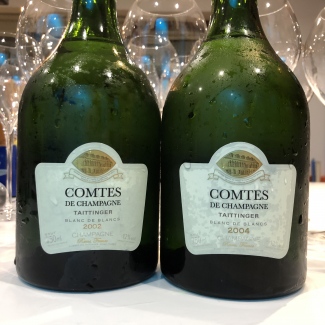 Comtes 2004 outshone its younger sibling on this occasion 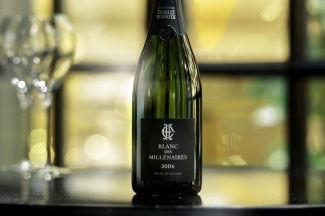 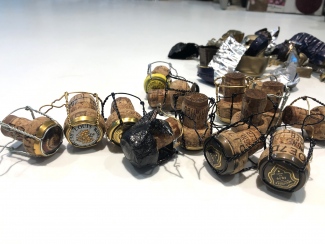 An afternoon well spent at The Finest Bubble…