Victoria Moore, Wine Columnist of the year and writer for The Telegraph has written about the interesting champagne tastings The Finest Bubble has had the pleasure of running over the last few months and two of the highly anticipated events on the horizon.

“The tenacious can hunt out rare bottles online but one man, Nick Baker, has gone further to cater for this trend, organising a glamorous series of tastings of rare and old champagnes in London.”

She mentions our very successful ‘Bottle vs Magnum’ Champagne tasting we held in October 2015, a roaring success with vintages from 1996, 1998 and 2002 “Hosted by Jancis Robinson, to show the difference in maturation between wines bottled in different formats.”

The Finest Bubble has an exclusive case of 6 vintages of Dom Perignon.  “I had the original idea because Dom Perignon had never before had five consecutive vintages in a row,” Nick Baker says. “We added the 1999 to make a case of six and DP has made it available exclusively to us because it liked the idea.”

Our upcoming tastings can be seen and tickets can be purchased here. 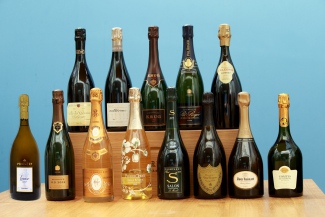 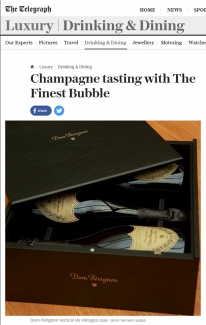 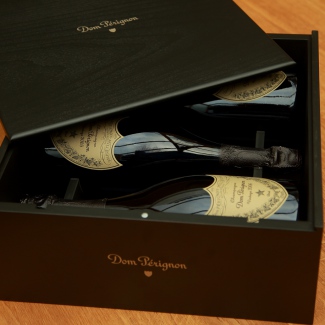