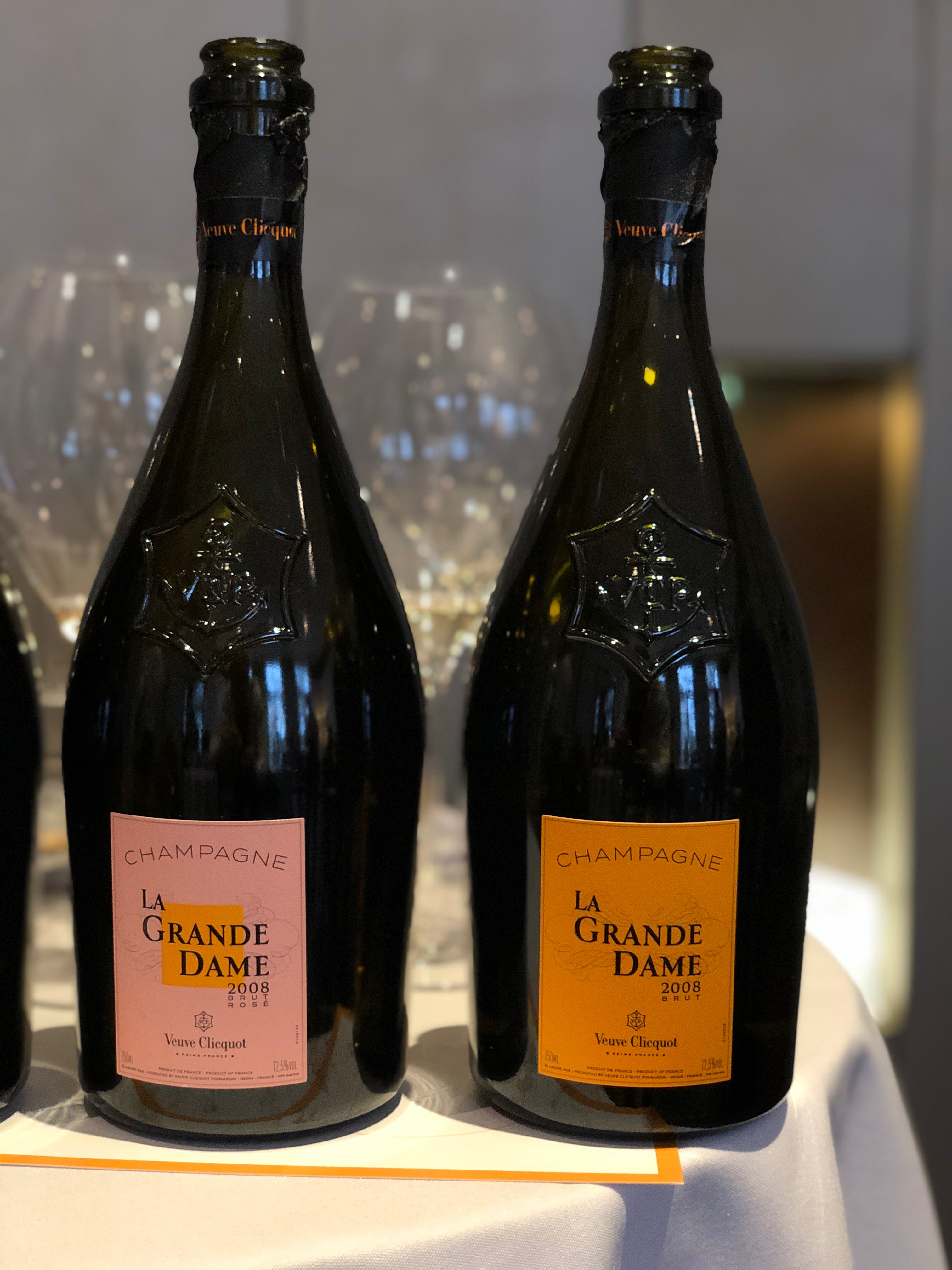 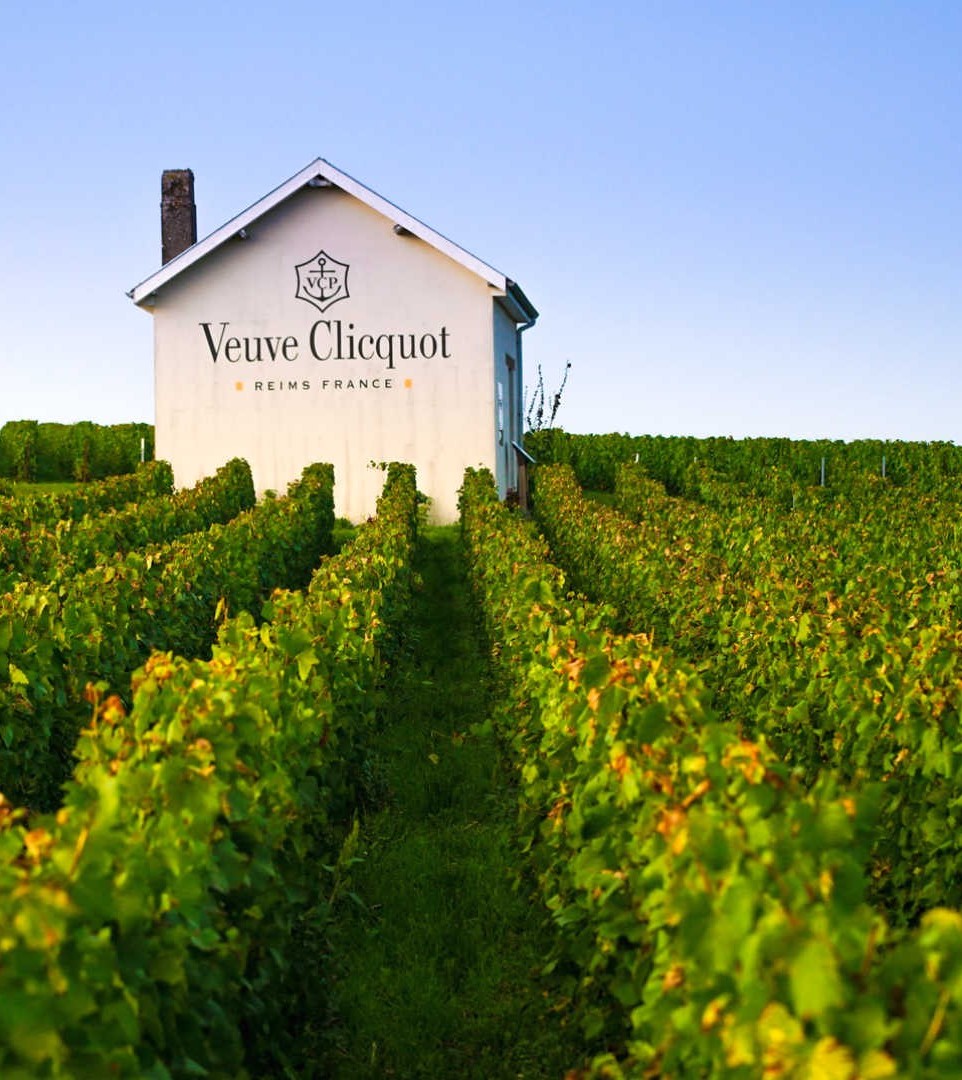 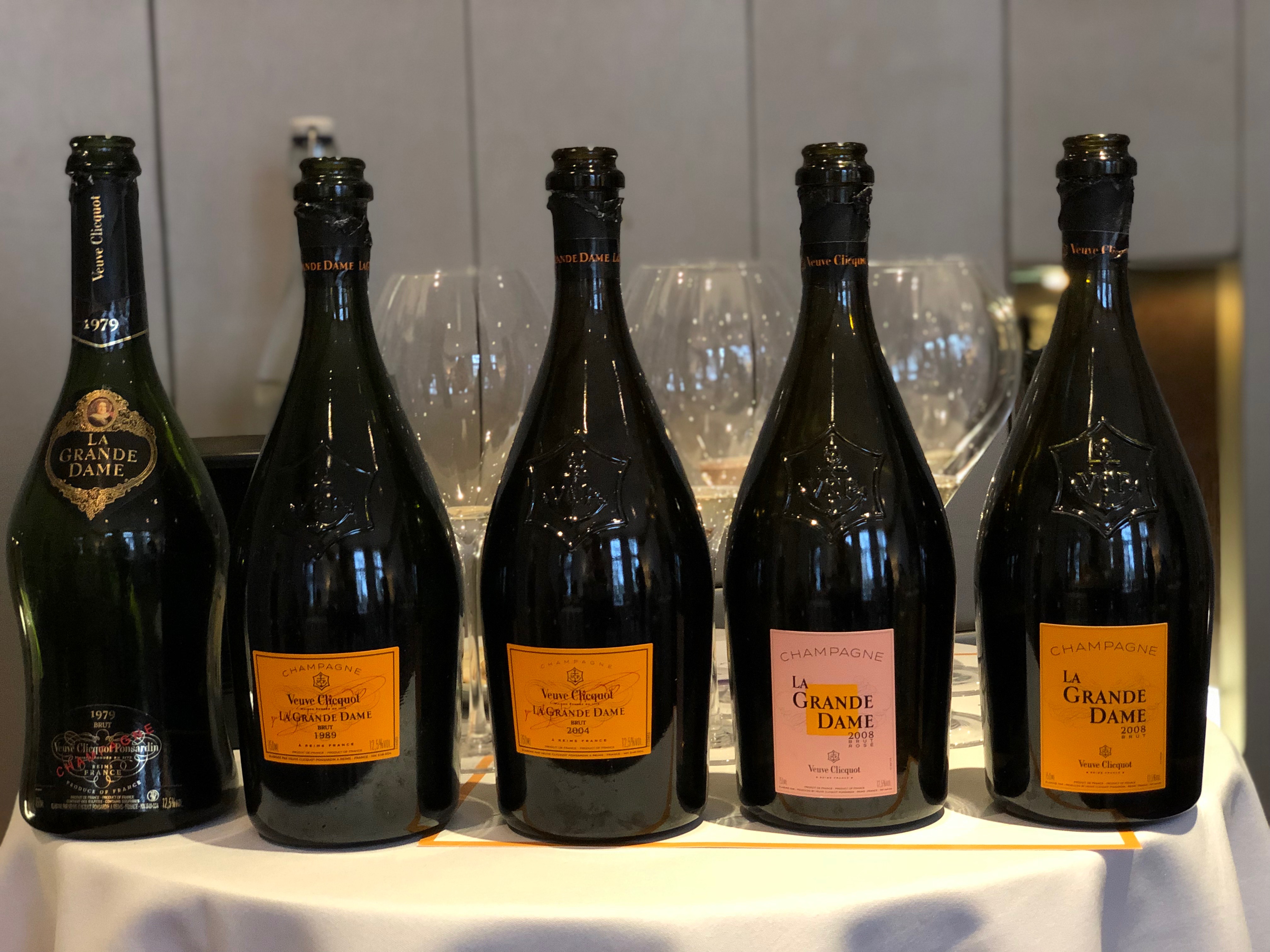 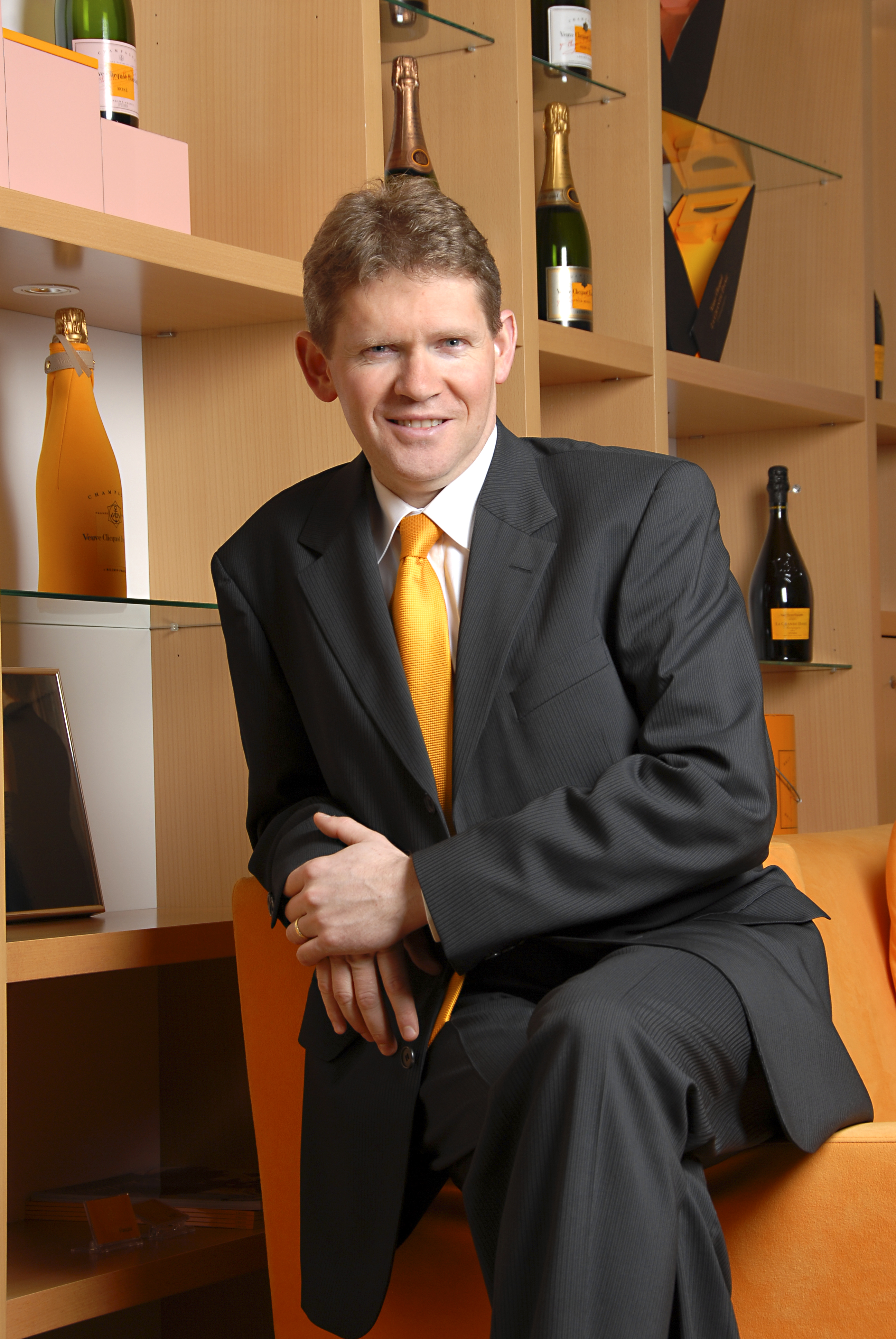 La Grande Dame is of course dedicated to one of the most influential women in Champagne’s history. Madame Clicquot, “The Great Lady”, was obsessed with improving the quality of her champagne and as such, La Grande Dame – launched in 1972 with the 1962 vintage – is a marriage of the best wines in Veuve Clicquot’s estate.

In London to launch the long awaited new vintage was Chef de Cave Dominique Demarville, for whom 2008 holds particular significance. Demarville joined Veuve Clicquot in 2006 and, after working under previous Chef de Cave Jacques Peters for two years, officially took over the reins at the end of 2008. “The vintage was a perfect balance of power and depth, energy and beautiful acidity. It was a wonderful gift [by the outgoing Peters],” Demarville remarked.

La Grande Dame is an exceptionally rare champagne – 2008 is just the third vintage since La Grande Dame 1998. Demarville commented, “La Grande Dame could be released a little more often based on the quality of the vintages”, however explained that the house navigates a careful balance between declaring vintages and ensuring that enough high-quality wines go into the reserve program for Yellow Label NV.

He highlighted several key elements in the production of La Grande Dame. Only Grand Cru vineyards go into the blend – five Pinot Noir (Ambonnay, Aÿ, Bouzy, Verzennay and Verzy) and five Chardonnay (Avize, Le Mesnil, Oger). Madame Clicquot purchased vineyards in these villages when she first began her business for reasons – notably complexity and minerality – that are as important now as they were then, thus they are still the primary choice when searching for premium wines.

“My vision is to bring La Grande Dame towards the finesse and elegance that the Pinot Noir offers us in these Grand Crus. In a way, this is the Veuve Clicquot twist: to combine depth and silkiness with lightness and elegance in this exceptional cuvée” – Dominique Demarville

The provenance of Pinot Noir is especially important. La Grande Dame is one of the few prestige cuvée champagnes to have a Pinot Noir majority – normally around 60% – the proportion of which has been rising considerably in recent years. Indeed, Demarville cited the Pinot Noir content as one of the biggest changes he has made to the cuvée – La Grande Dame 2008 is produced with an astonishing 92% Pinot Noir. The next two vintages, 2012 and 2015, will also have more than 90% Pinot Noir.

Furthermore, as opposed to the vintage champagne, which features 10-15% barrel fermented wines, La Grande Dame is 100% fermented in stainless steel. The dosage – which is now printed on the back label, along with the disgorgement date – is also lower, at 6 g/l (compared to 10 g/l for the vintage).

We have to say, both the blanc and the rosé taste fantastic – little surprise considering the dominance of the black grape in both blends and the strength of Pinot Noir in 2008, which, with its 14% red wine content, is showcased particularly well in La Grande Dame Rosé 2008.

Demarville said, “The red wine means the champagne needs more time to open… we’re not expecting colour but looking for full bodied and smooth tannins with good potential for ageing.” The red wine comes from the famed Clos Colin, a mid-slope plot in Bouzy which is renown for producing highly concentrated fruit with good tannins.

Of final note are the new labels, which, with their big, bold lettering and brighter colours, perfectly befit these strikingly expressive champagnes. We were told that a focus on the wording of La Grande Dame and smaller Veuve Clicquot and vintage lettering was a marketing message – the brand is more important than the vintage!

Alongside the new releases, Demarville shared with us some past vintages of La Grande Dame. Notably, despite it being a strong Pinot Noir year, there was no La Grande Dame vintage declared in 2002. Demarville believes this decision was likely made due to a combination of the wines having big sugars in 2002 and the abundance of stock in the cellars following the millennium boom. There will however, be a Cave Privée 2002, which Demarville tantalisingly told us he is “quite excited about”.

The La Grande Dame vintages we did taste were three very different years – 2004, 1989 and1979 – selected to showcase their diverse characteristics. Dominique said of each:

1989 – “A very hot vintage and is the epitome of La Grande Dame… long post-disgorgement ageing and 60% PN, this is one of the best vintages.”

1979 – “An inspirational year, the first time Pinot Noir was increased… this has depth, structure and lightness at the end. This what I am trying to replicate in 2008.”