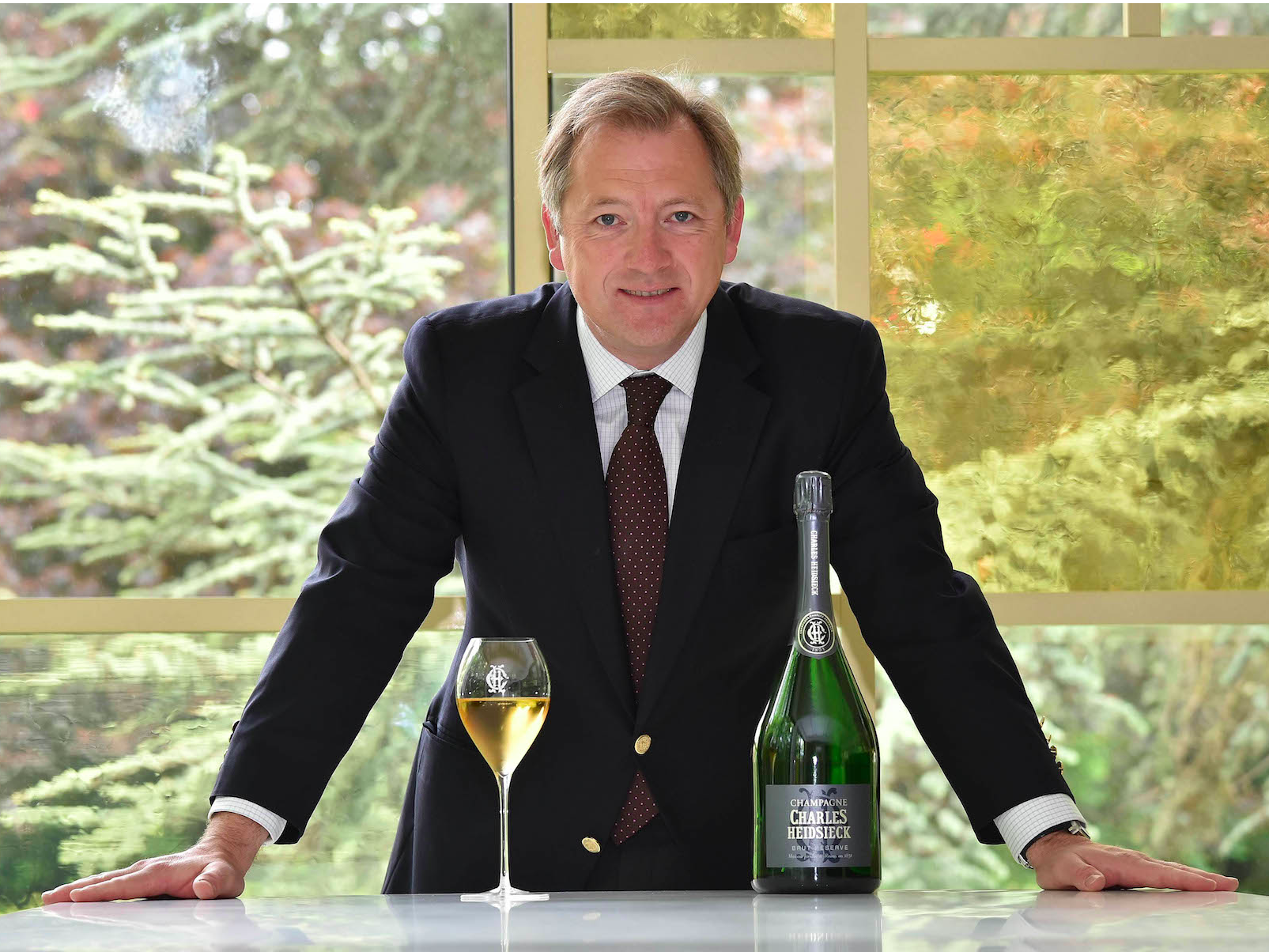 If you have a particular passion for Charles Heidsieck or are just an all-round foodie and champagne lover, then this may be the event for you. We will be tasting a range of Charles Heidsieck champagnes, including three in magnum; 2005 Rosé & Blanc and the stunning 1983 from the recent re-release of old vintages "Collection Crayeres. 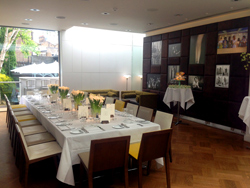 The dinner and tasting will be presented by Stephen Leroux, Director of Charles Heidsieck. Since his introduction in 2012, Stephen has propelled Charles Heidsieck forward into the biggest markets in the world, increased distribution, awareness and appreciation for this wonderful champagne. Released late last year, Stephen was part of the team that made Collection Crayeres possible, in doing so allowing Champagne lovers to appreciate the history and the superb wine making of Charles Heidsieck.

The venue will be Club Room, Fredericks Restaurant.

Tickets are available on a first come first served basis to 12 guests at £150.00 per person.