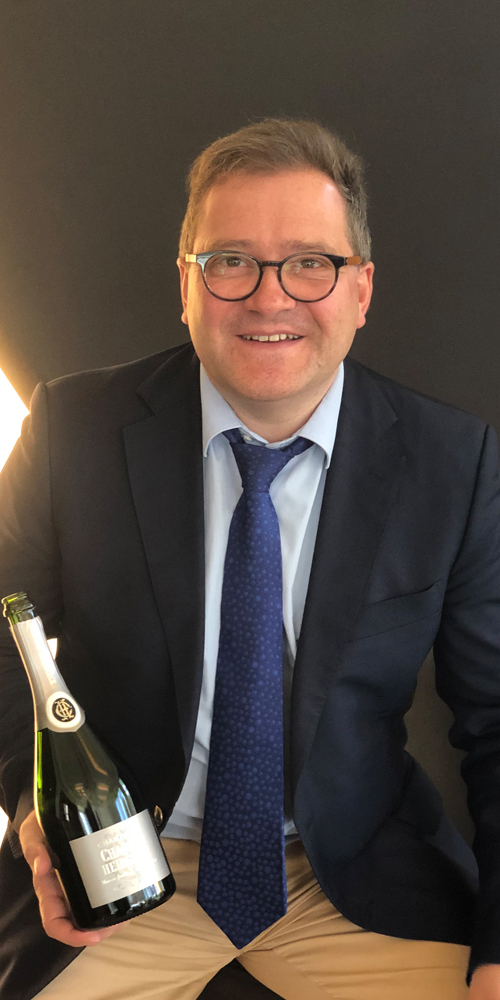 Presenter: Cyril Brun, Chef de Cave Charles Heidsieck
Places are limited to 14 people
We sold out very fast, if you would like to be wait listed please email nick@thefinestbubble.com

This is the chance to experience the creme de la creme of Charles Heidsieck under Chef de Cave Cyril Brun's guidance. If you have a particular passion for Charles Heidsieck or are just an all-round foodie and champagne lover, then this is the event for you. We will be tasting a range of Charles Heidsieck champagnes, including one Jeroboam; 1987, three in magnum; 1981, Rose 2006 and BdB NV, alongside 1990 and 1995 in bottle from the recent re-release of old vintages "Collection Crayeres.

This year’s annual release from the Charles Heidsieck Collection Crayeres range is based around the 1981 vintage, with some wonderful treasures being released. 1981 was a fabulous start to the decade and the strongest of all the 80’s vintages until what became the famous 1988 vintage. Today some 40 years on the 1981 champagnes from Charles Heidsieck, even in bottle have amazing energy and plenty of years ahead.

The dinner and tasting will be presented by Cyril Brun, Chef de Cave of Charles Heidsieck. His introduction in 2015 from a 15 year role at Veuve Clicquot has allowed Cyril to put his own mark on the Charles Heidsieck range. Released late last year, Cyril was part of the team that made Collection Crayeres possible, in doing so allowing Champagne lovers to appreciate the history and the superb wine making of Charles Heidsieck. 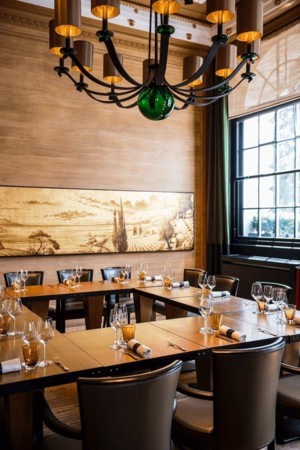 The venue will be Lamennais Room, Les 110 de Taillevent, London.
Les 110 de Taillevent is the sister restaurant of two michelin-starred Taillevent in Paris. 110 Taillevent is a restuarant that focuses on the wine pairings with food, each item on the menu comes with four wines that pair extrememly well. With 110 wines to choose from we feel this is the perfect place to enjoy the joyful tastes of Charles Heidsieck.

Tickets are available on a first come first served basis to 14 guests at £150.00 per person.