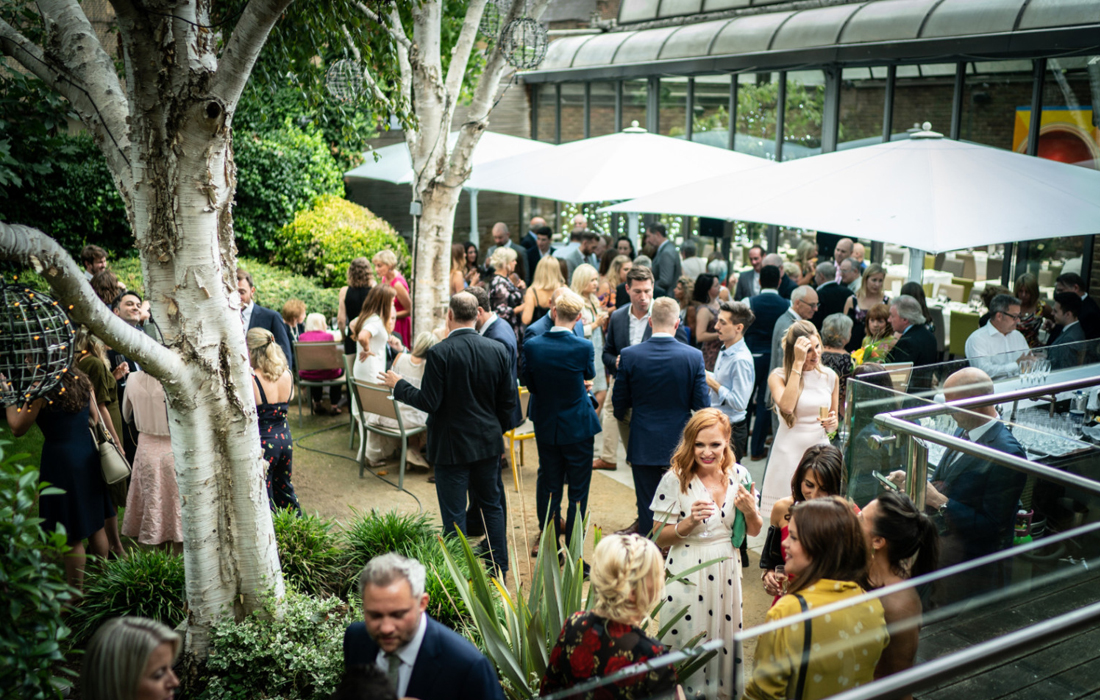 The World's leading Champagne critic Essi guides us through a super rare opportunity to taste five champagne from Jeroboam comparing them to the 75cl bottle. We often promote the magnum as the optimum size and its true it is pretty near the best. However if you are having a party and are patient then Jeroboam is the way to go. They hold four bottles worth of champagne and of course their second fermentation and lees ageing all happens in the bottle. Often aged for extended periods, combine that with their characteristic of maturing very slowly you will be amazed at the end result. We often talk about Magnum Effect, today you can explore Jeroboam Effect! Come and enjoy a tutored tasting with plenty of chance to ask Essi your questions and join in with the live voting on the TFB app. 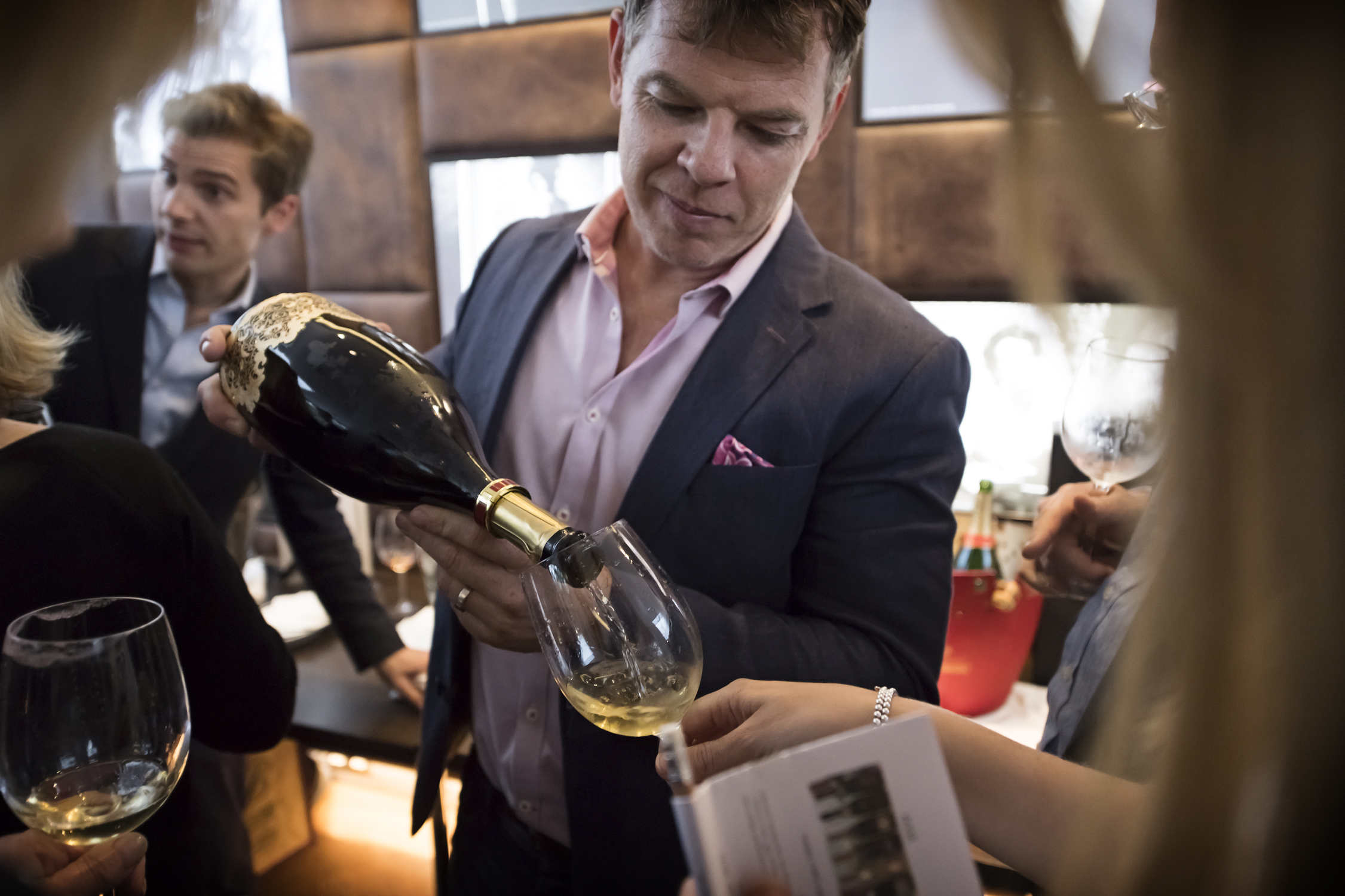 Fredericks for Supper? If you plan to eat after the tasting we suggest booking in advance.

Essi Avellan MW - The Champagne Masterclass will be presented by Essi Avellan MW, who just last year completed her comprehensive book on Champagne. Finland’s first Master of Wine, Essi is the author of several wine books and is a reputed wine judge for the Champagne & Sparkling World Wine Championships. Recently Essi has re-written Tom Stevenson's Wine Encyclopedia and the fourth edition is 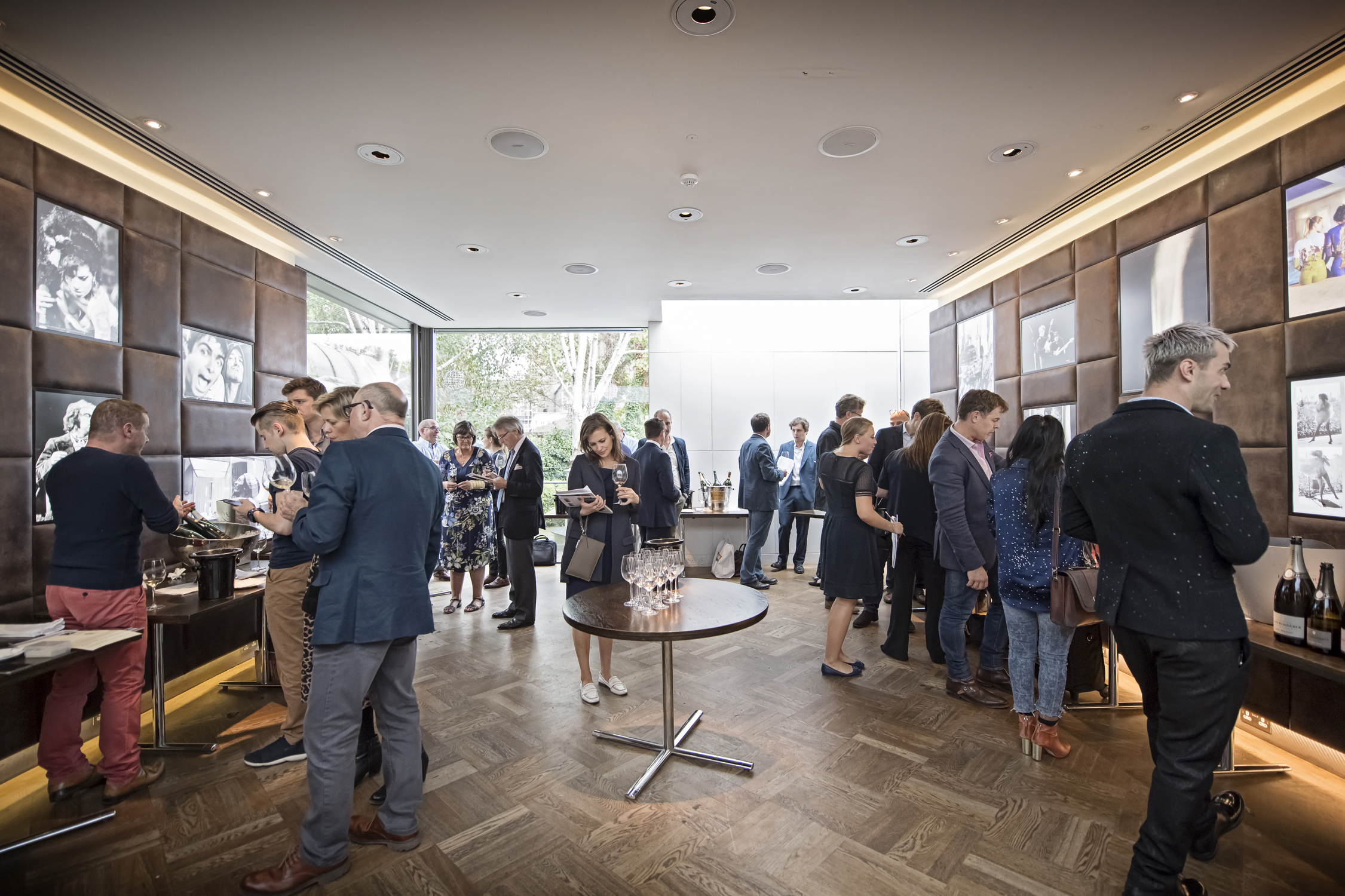 The venue Fredericks - Frederick’s was established in Camden Passage by Louis Segal in 1969, and has been run by the Segal family ever since. Originally a pub (The Duke of Sussex who was named Frederick, hence the name), and then converted into a private house, Louis Segal purchased the property and set about running Frederick’s with no restaurant experience, though plenty of acumen. Since then whilst focusing on our core; excellent food, quality service and wine we have grown by installing The Conservatory in 1982, The Clarence room in 1990 and The Club room in 2014.