The 50 tickets sold out in 24 hours, to wait list for any returns please call or email Chris chris@TheFinestBubble.com

In January 2019, legendary winemaker Richard Geoffroy will step down as Dom Pérignon Chef de Cave. A man almost as famous as the champagne he makes, Geoffroy's tenure at Dom Pérignon is unparalleled. Since taking over in 1990, he has overseen 28 harvests, produced 15 Blanc and 11 Rosé 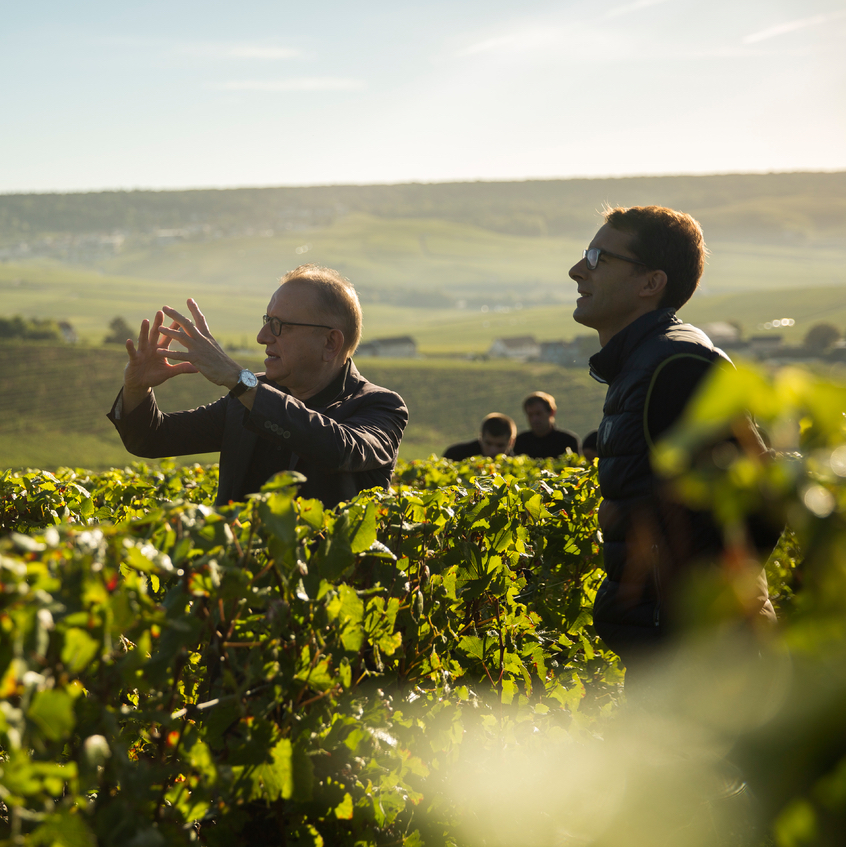 vintages, and introduced the hugely successful plénitude program that has revolutionised our understanding of how champagnes ages. The legacy he hands down to successor Vincent Chaperon is one of the greatest in Champagne history.

To honour his magnificent achievements from 1990 to 2009, we are hosting a once-in-a-lifetime champagne tasting: a blind comparison of all 15 Blanc vintages and 7 Rosé vintages that Geoffroy and Chaperon have declared between them. The 23 champagnes will incorporate all three levels of plénitude, a concept initiated by Geoffory to highlight the unique evolutionary stages of Dom Pérignon's development.

Guests will also be tasting from every size format that Dom Pérignon is produced in, including bottle, magnum, jeroboam and an exceptionally rare 6L Methuselah of Dom Pérignon 2002. To our knowledge, this is the most comprehensive vertical tasting of Dom Pérignon ever. 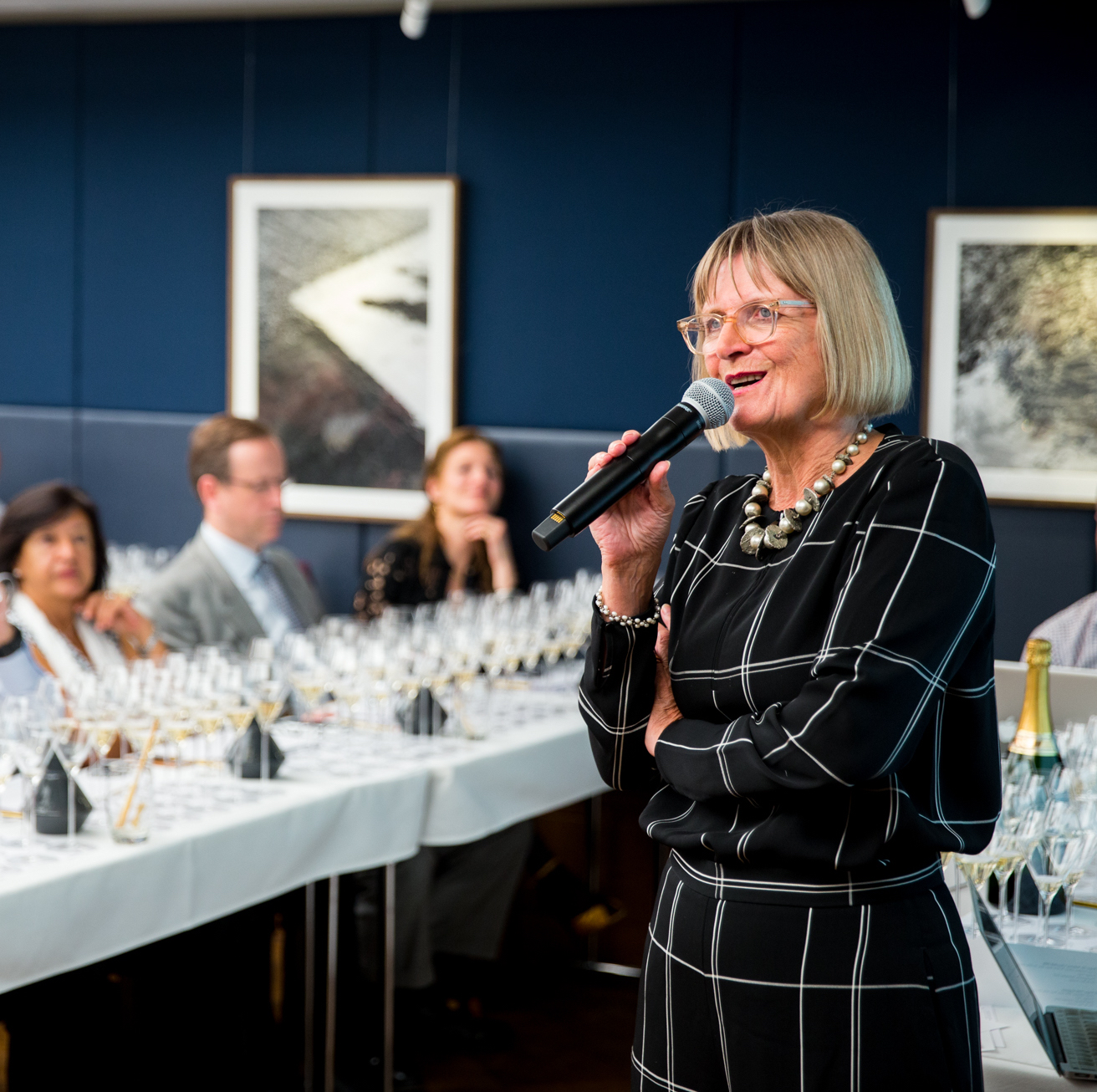 The tasting will be presented by Richard Geoffroy, Vincent Chaperon and Jancis Robinson MW. Geoffroy and Chaperon will share their personal experiences and memories of each vintage, while Jancis will provide expert critical insight into the nuances of this world-famous champagne. 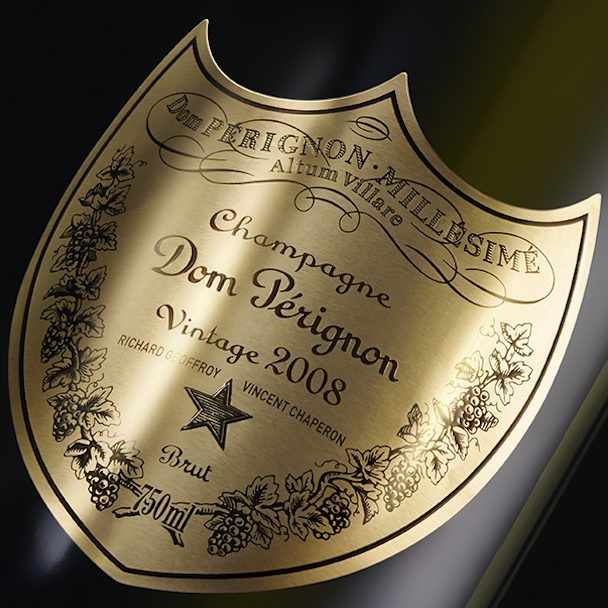 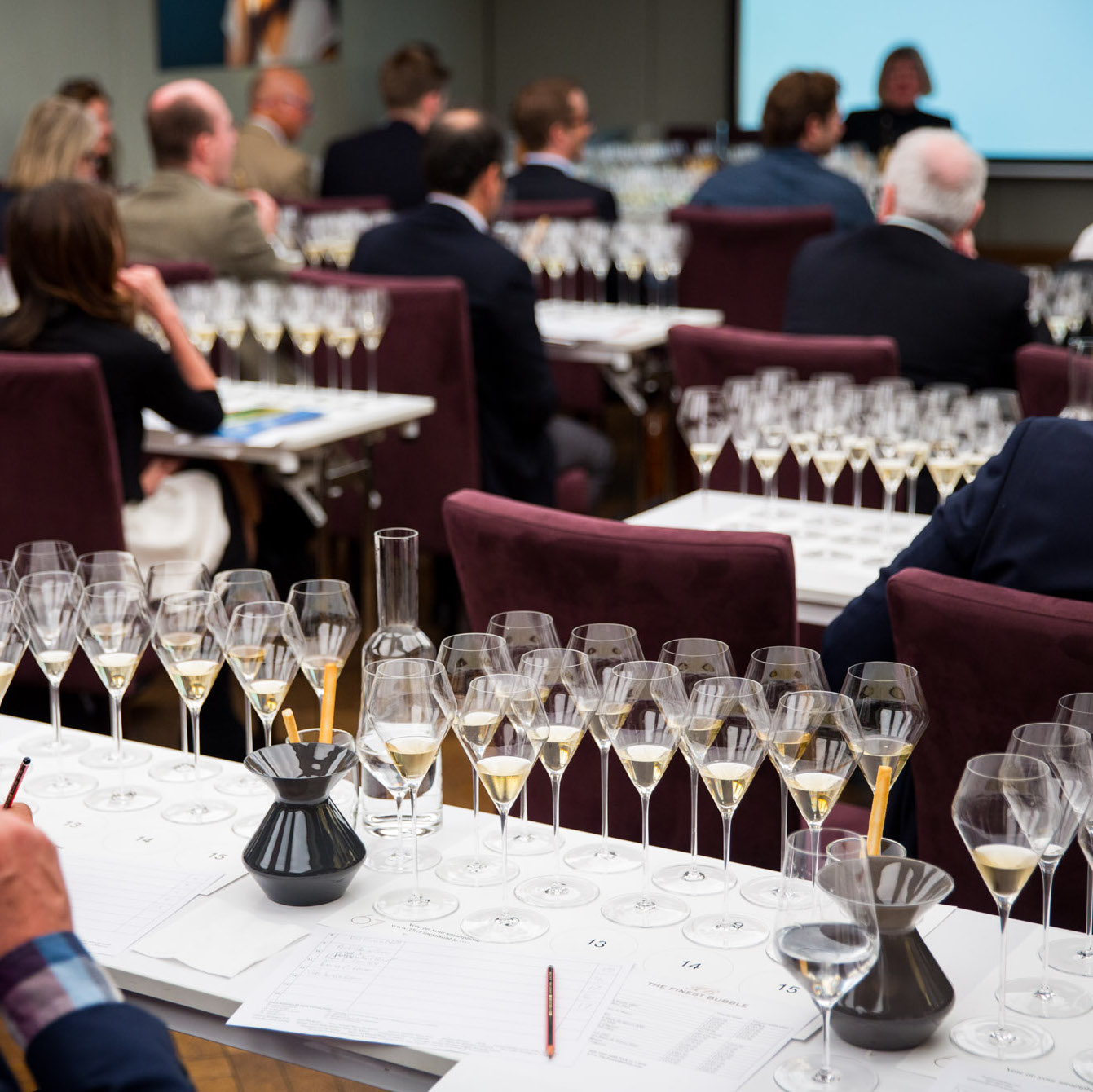 Jancis Robinson MW: Described by Decanter magazine as ‘the most respected wine critic and journalist in the world’, Jancis writes daily for JancisRobinson.com (voted first ever Wine Website of the Year) and weekly for The Financial Times. She is also editor of The Oxford Companion to Wine 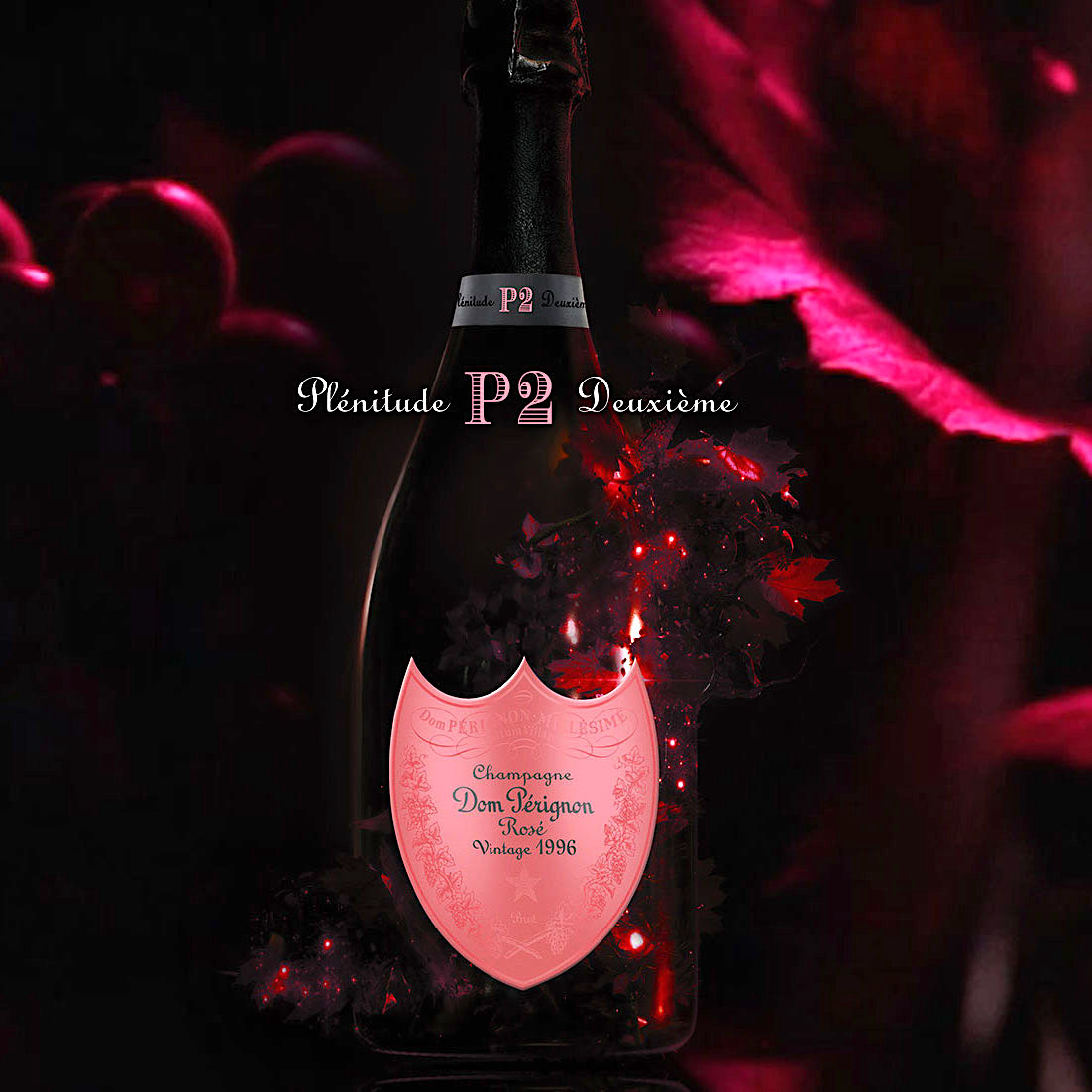 , an award-winning TV presenter and global wine judge. In 1984 she was the first person outside of the wine trade to pass the rigorous Master of Wine exams and in 2003 she was awarded an OBE.

Richard Geoffroy (Dom Pérignon Chef de Cave 1990-2018): Widely recognised as one of champagne's greatest ever minds, Geoffroy's defining moment was his introduction of the plénitude concept - three distinct stages of maturation in which Dom Pérignon reaches newfound levels of complexity and is reborn several times. In 2009, Geoffroy published his Dom Pérignon Manifesto; ten inimitable rules for the creation of Dom Pérignon.

Vincent Chaperon (Dom Pérignon Assistant Winemaker 2005-2018): Chaperon started at Moët & Chandon in 1999, eventually joining the Dom Pérignon team in 2005 as head of red wine production for Dom Pérignon Rosé. He has worked side-by-side with Geoffroy for 13 harvests, four of which have thus far been declared vintages. Chaperon will take over as Dom Pérignon Chef de Cave in January 2019.

The venue will be 67 Pall Mall (St James’s, London, SW1Y 5ES). Founded by wine lovers for wine lovers, this unique private members' club in the heart of historic St James's is both luxurious and welcoming, affording members access to some of the finest and rarest wines in the world, direct from the club's extensive cellars.